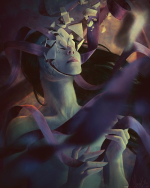 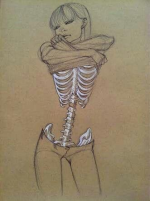 We learn of the arrest of anarchists comrades Natascia, Beppe and Robert, which took place on 21 May, 2019, and was carried out by the ROS of carabinieri as part of a repressive operation called “Prometeo” (“Prometheus”). Some searches have also been carried out. The regime’s media report that the main accusation is of “attack with the purpose of terrorism or subversion”, as they are considered responsible for sending three bomb packages arrived in June 2017 to the p. m. Rinaudo and Sparagna (the latter is the public prosecutor in the trial for the “Scripta manent” operation) and to Santi Consolo, at the time director of the DAP (“Department of Penitentiary Administration”) in Rome. 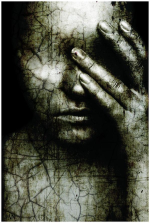 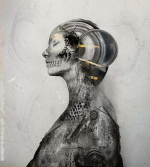 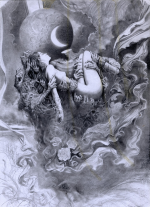 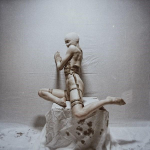 Spagna: Sull’arresto di due anarchici, il 29 ottobre a Madrid [it] 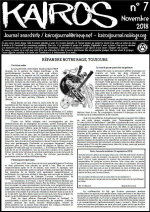 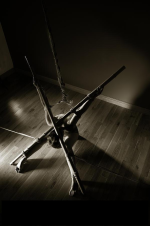 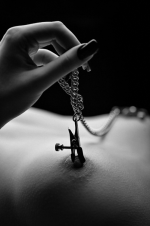 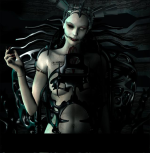 Tuesday, October 31, our comrade Paolo has been arrested along with two partners, immediately after the post office robbery in a suburb of Cagliari. Once they left the post office, they tried to get away, but the infamy of a bystander has provided very precise information to cops, who therefore were able to organize an encirclement and to intercept them as they were driving away.

They have offered no resistance. Clothes and weapons used in the robbery have been found in the car.

All our closeness and solidarity to them. We do not know why they have made this choice, e we do not care about. We know whoever organize to deprive State and bosses of what they need, do the right thing, always. 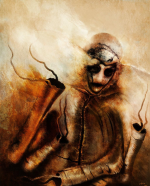 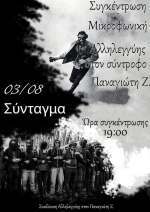 Italy: To The International Anarchist Movement [it]

TO THE INTERNATIONAL ANARCHIST MOVEMENT
Florence, April 21, 2016: someone attacked the carabinieri barracks in Rovezzano, the Florentine suburbs, with a molotov.
Florence, January 1, 2017 an explosive device placed outside the bookshop “Il Bargello” near Casa Pound explodes in the hands of a policeman who is severely injured.
Following these two anonymous attacks, on the morning of August 3, 2017, eight comrades are imprisoned.
The anarchists: Marina Porcu, Micol Marino, Pierloreto Fallanca (Pasca), Giovanni Ghezzi, Roberto Cropo, Salvatore Vespertino, Sandro Carovac, Nicola Almerigogna.
These comrades have been notified of accusations of attempted murder because of the wounding of the bomb disposal engineer Mario Vece, fabrication, detention and transportation of explosive devices, aggravated damage for the throwing of incendiary bottles against the Carabinieri barracks.
The names of the main inquisitors to have coordinated the investigations
... 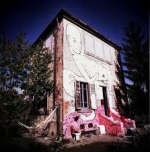