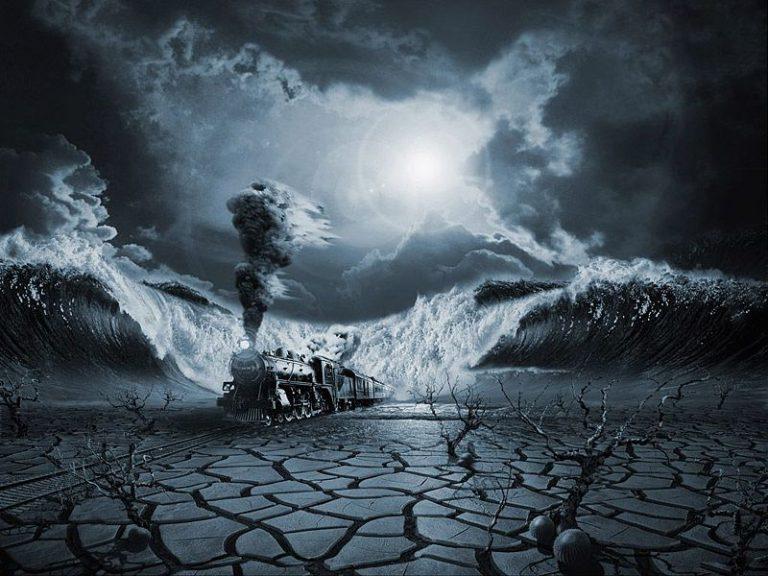 Text written by Anna and Marco about the progress of the trial in which they are defendants for the Scripta Manent operation.

At the hearings of January and February the witnesses for the accusation (originally the PM Sparagna mentioned there would be about seventy) have continued to be heard, mainly Turin Digos [political police], police, carabinieri, bomb disposal experts, witnesses, the forensic departments of Rome and of the Ris [carabinieri forensic unit] of Parma, all in relation to the specific crimes alleged. Also some editors or former editors of Radio Blackout of Turin have been called to testify on the receiving of some claims, and an occupant of the Asilo [squat in Turin] in relation to knowing and corresponding with the defendants.

At the hearings of March 7th and 8th those who would be the pillars of the accusatory set up, lending their work as “geniuses” to prop everything up: the handwriting experts, linguistic / stylistic analysis expert, and a Turin Digos cop to give the general picture of the accusation, presented their reports.

The graphology duo Rosanna Ruggeri and Paola Sangiorgi, experts / consultants of the PM and practicing their trade privately, not at Forensics, Ris or whoever, reported during the hearing of 7 March, the assessment carried out in 2014 comparing stencilled texts and hand-written addresses on the incendiary / explosive packages to “Torino Cronaca” [Turin Chronicle], Coema Edilità [construction company] and the then Mayor Chiamparino of July 2006 and related claims with handwriting samples of three of the defendants (notes taken during searches, letters from prison, various other forms). The duo expressed the certainty that the stencilled writings are not attributable. Regarding comparisons with hand writings they tried to emphasize the similarities or the peculiar graphic traits between single characters chosen among the various writing samples: the outcome would be a probable similarity with some samples of two of the defendants. The duo took a couple of hours, rather than motivating the “probability”, they were defending the seriousness of the services offered and the method used that precisely… does not allow attribution on a basis of certainty but is probabilistic. In addition to this the defence, referring to their ignorance of analysis carried out previously, pointed out that the same artefacts (the handwritten labels of the parcels of 2006 and relative claims) were the subject of expertise in the course of investigations made at the time of the events, in particular in the report of the Ris of Parma in July 2006 it had been established that these were writings derived from tracing, therefore were not attributable.

The linguistic / stylistic expert consultant of the PM, Michele Cortelazzo, professor at the University of Padua reported on the appraisal done in 2014 in which he compared texts of articles published by three of the defendants and several texts of claims signed by several FAI groups. The expert admits that language used is part of the “discursive universe of antagonist movements”. However, he creates linking between texts of the articles and some claims based on the “qualitative” and “quantitative” method.

The quantitative analysis, it is explained, is carried out through software which creates combinations based on terms found in sifting through portions of text. In particular, some “characteristic features” are indicated such as the use of terms, not phrases, such as “gym”, “anonymous”, dictologies (pairings of two terms) containing “force” and / or “joy”, “on duty”, “more or less” and so on. Without resorting to the synergy between software and a professor, it seems that these terms are part of common language, not just of the movement.

After the uncertainties of the experts were exposed it became the time of the long report, which lasted more than one hearing and ended on March 15, of what appears to be the skeleton of the investigation. The know-it-all of the Turin Digos a certain Luciano Quattrocchi made his debut championing his skills as an investigator in operations on non-anarchist areas, and then exposed his personnel application of the accusatory scheme, on the suggestion of PM Sparagna, of his new analytical tool, the binomial exclusion / inclusion (one supposes from the list of good and bad…) to contextualize the insertion of sentences extrapolated from newspapers, writings, comments and documents published over the last 20 years, discussions and knowledge between comrades, past repressive events (in this case taken entirely, without moving a comma, environmental interceptions, reconstruction of the investigations of the events of the Crocetta district, in Turin, archived in 2009) and investigations reopened ad hoc.

Under the lens of the investigators a bit of everything goes: from Emile Henry to Horst Fantazzini and Baleno, from the documents of Azione Rivoluzionaria for which one of the current defendants was tried more than thirty years ago and on which other defendants were preparing a historical memory (part of a larger book on the practices of anarchist struggle, in recent years) to those inherent in the debate during the Marini trial (a document read out in court, in a cage, for the death of Baleno in 1998, discussions on the need to give voice to the various positions on organisational methods, communiques from prison).

It then passed to the analysis of CroceNera, old and new, up to the articles published in the last issue, precisely on Scripta Manent and the analysis of the correspondence, under censorship, of the arrested.

With the hearing of April 12, at the request of the prosecution, the translation from Spanish of the old correspondence that ended up in the acts of some defendants was assigned to an expert. It then passed to the counter-examination of the Turin Digos cop by the defence.

During the counter-examination one of the accused comrades intervened retracing his experience from December ’69, to experience in Azione Rivoluzionaria, in hiding, prison, up until today. At the next hearings on April 18 and May 3, the Ros of Perugia and Naples should appear to report on their respective investigations, which were then merged into this trial: the so-called operations, Ardire, Evolution I and II.

(translated by Act For Freedom Now!)