The only possible administration
The question of cities 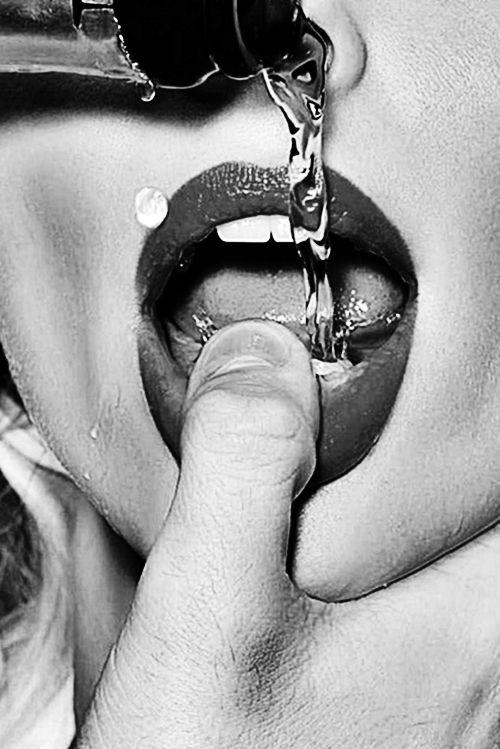 These are times when it seems there are big discussions about the issue of cities, urban areas, about the possibilities of revolt inside them (even of living), of their reformability. Big discussions frequently focused on various topics relating to struggles carried out by many opponents, antagonists, often reformists, sometimes even by enemies of every order and authority; among these issues there is gentrification, a word not so unusual anymore, a word we now want to express some thoughts about.

We have a very clear idea about the issue of the cities: the cities have to be destroyed. We believe the development of civilization and the establishment of authoritarian societies stem precisely from the urban coexistence. Along with the human concentration in urban agglomeration, the oppression by the human species against nature and by humans against other animal species became improved and systematic. These tendencies, which actually precede the birth of the cities, along with the emergence of urban civilizations made a qualitative leap forward: the exploitation of a part of human beings by others was born.

The city, as a concentration of human beings, has indeed two immediate and inevitable consequences: the first is the division of labour, therefore the birth of class oppression; the second is the need to administer the complex urban society, therefore the birth and the establishment of the State. Consequently, the existence of exploitation (at least, of man by man) and of the State would be impossible without cities. And vice-versa, any form of coexistence liberated from State domination and Capital is not possible in the cities. This is even more evident if we observe the capitalist development of urban areas. The city is the cradle of capitalism: merchants, usury and banks were born in the city even before the industrial capitalism. Our language still preserves the memory: “bourgeoisie” is literally the population of “burg” (town). Even the analysis of language suggests that burg, a city, without bourgeoisie would be inconceivable.

But this belief is not based just on a wordplay. At first, the industrial development kept the manufacturing production within the cities, which in the meantime became metropolises. The agricultural production had already been relegated outside the city, or on the contrary, the new cities were build around the factories. Like in a Dickens’ classic. This has influenced the liberation ideologies and theories adopted by the oppressed around the 1850s. Actually, more Marxism than anarchism.

Today we live in a completely different phase. Capitalism banished from the cities even the industrial production. In Italy there are cities like Cassino (30.000 inhabitants) that has more workers than Rome (3 million inhabitants). Even if we wanted to be the defenders of factory (which we are not at all), the cities and especially the metropolises appear more and more like parasitical organisms, as tumours that suck and consume what is produced elsewhere. The electricity, the steel on which the public transport runs, the cars, not to mention the food, are all produced outside them.

This makes an urban revolution objectively impossible: an insurgent fairytale city would starve and freeze to death after a few weeks, unable and helpless to handle its complexity in a different way than the State does. And so dies the socialist utopia of expropriation of cities by the hand of working class or whichever urban sub-proletariat. Therefore, we are surprised by the attempt made even by many truly revolutionary comrades to replace this socialist utopia with a libertarian utopia of city life. What is theorized, constructed, applied by authority, can in no way be taken as an example and used differently from the reason why it was designed.

For the anarchists there cannot exists a presumed “other” possibility to administrate, even in an intermediate way. Capitalist development puts us in front of objective non-reformability and impossibility of a self-managed projectuality of the cities.

The only possible administration is the one made by the State, which increasingly concentrates the informative brain, offices, barracks, symbols, institutions, logistic and administrative heart in the big urban complexes. Cities, before the metropolises, due to their “nature” are the applied theory of ruling power. They are the phenomenology itself of capitalism. Suffice it to say that, for example, in France the Gendarmerie is actively involved in urban planning, indicating how the cities should be build and modified according to their control requirements.

To this so-called “mass” and economy discourse, we have to add the individual one. Technological pervasiveness and the more and more robotic and virtual life to which the city dwellers are forced (most of them without raising any objection, besides the merely reformist ones) are producing increasingly alienated individuals, similar to those machines we surround ourselves with, day by day. An alienation – of nowadays – qualitatively different from the one of the early capitalism. In the past people were alienated because of exploitation; but at least to be exploited it could provide that awareness of wanting to brake one’s own exploitation, to free oneself of one’s own alienation. Today the “classic” exploited, those who “produce things”, do not live in western metropolises. The residents of big urban complexes are alienated by pointlessness, by boredom and by misery of their city life.

So much for the capitalist development of the cities. Many opposers and antagonists (sometimes even anarchists) have begun to carry out struggles against the modification of urban areas’ forms and their organisations, struggles against gentrification. At first glance, we are pretty sceptical about this topic, and it seems to us it is nothing but an intellectual school in the antagonist world. It seems that this fact does not propose the destruction of cities, but instead it looks like it is limited to study and to resist to their transformations. Saying we are not interested in this topic may sound like a superficiality, the defeatist will to do nothing. The study of modifications undertaken in the cities – as a cancer, as a living organism – is certainly very important for those who consider it necessary to fight them. Among these studies there is certainly also the analysis of gentrification, because the cities do not grow and change randomly. Precisely because of this the gentrification is a tool of this transformation, a tool of State power which can not be reformed, it rather auto-reforms itself.

There is a risk in the intent to stand against mere modifications undertaken in the cities, because we run the risk of wanting to keep and preserve some of their parts just as they are, along with some of their social and economic characteristics. Another risk to be avoided is talking only about gentrification, forgetting the struggle for destruction of the city. This would lead the anarchist movement to civil-society positions – unfortunately something that is already happening – in defence of domination attacks, which evicts, destroys, rebuilds, controls... and us, without ever fighting back.

On the other hand, if we take a look at the recent outbreaks of more-or-less widespread urban rebellions, we surely cannot be astounded if, in addition to symbols of domination (banks, temporary employment agencies etc.) and its henchmen (police, carabinieri, financial police), there are regularly attacks on and destruction of public transport, bus shelters, flowerbeds, advertisings, cars, traffic lights and everything that serve as the frame of our exploited and alienated lives, day to day. Not taking in mind those, among the antagonists, who complain about few shops or cars burned down.

We choose the way, certainly not the easiest, of total destruction of every form and structure of existing domination, in a revolutionary and anti-authoritarian perspective and practice. We will not make counter-city’s projects for the planned demolition of some building, like an anarchist demolition company. It would create a theatre opposite to that of many antagonists who struggle against gentrification. We do not believe in de-construction, we believe in destruction.