Subversive May 2019: In solidarity with the captured companions* in Italy! 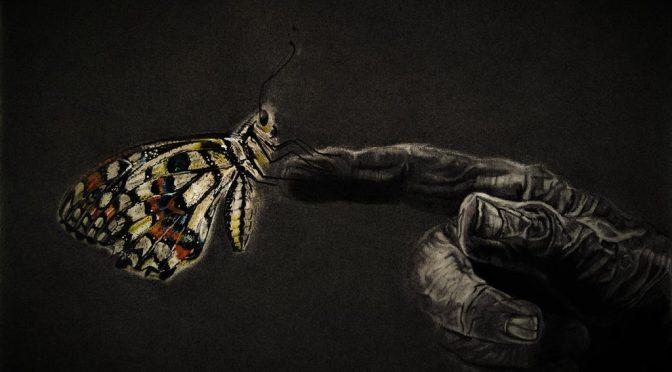 Against all authority and repression!

In Turin and Trento, 14 people are accused of forming a subversive association, inciting crime, and possessing, manufacturing and transporting explosives to a public place. Furthermore, the operation “Scripta Manent”, where the public prosecutor’s office demands a total of 204 years in prison for the attacks of the Informal Anarchist Federation, and the operation “Panico”, where 3 companions are accused of having attacked a fascist library with an explosive device, is still running.

Those who have decided to oppose any domination in the social conflict must live with the constant uncertainty of sooner or later being held accountable for their own actions by the opponents of freedom and self-determination. The idea and the longing of a society liberated from exploitation and oppression should thus be nipped in the bud.

This is especially the case for the anarchist movement in Italy. This is being tackled by the state. The affected vehicles* are to be buried alive in their cells with draconian judgements. Their accomplices* and the solidary environment unequivocally profess their permanent enmity against the regime with regard to their kidnapping. The understanding of an anarchism that has set itself the goal of fundamentally criticizing, denouncing and attacking society and its morals of alienation and incapacitation also has an international component. Therefore, the responsibility and solidarity for companions* who fall into captivity lies with all those who recognize themselves in the will to subvert and the ideas of freedom. Yes, the lived subversion puts us in danger, but it also gives us the liberating possibility and moments of self-empowerment and self-determination.

«I claim being antiauthoritarian, individualist, for insurrection and the destruction of this lurid and fetid existent and of the State-Capital! Forever your enemy! For Anarchy!» (Gioacchino Somma, defendant in Operation Scripta Manent)

Agitation, Solidarity, for the revolt!

For a hostile May and a whole life full of subversion!