Direct Action! The Chatter Is To Zero
Reflections #13 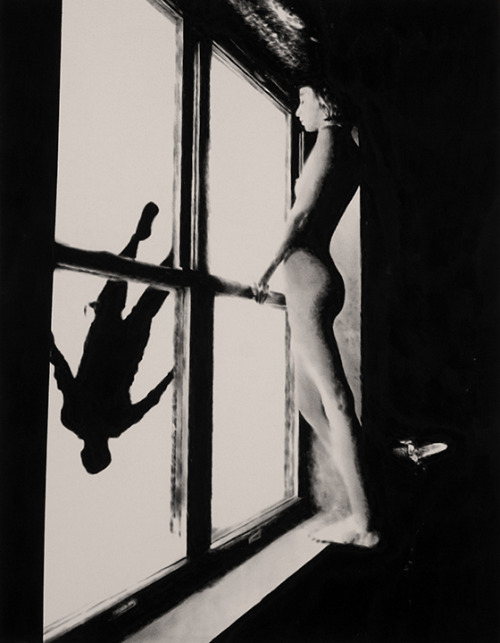 It is typical to hear the usual whimpers from the first moments after an attack of repression carried out by the State and by those who protect it, such as the magistrates that accuse, investigate and arrest those who could be “harmful” to health of the State itself.

It is always the same old song, singed, stopped and singed again.

There are those who feel the need to distance themselves immediately from those hit by repression, and usually this attitude belongs to those people that magistrates probably do not even know (or as the saying goes “nobody gives a shit about them ...”) because their greatest effort is the punctual dissociation. Like any other “citizen” loyal to the State, this scum who calls itself “anarchist” believes the newspapers, the prosecutors and the cops who build frameworks, create scenarios and indicate the perpetrators of “evil”, and this scum immediately feels the “need” to point out what “anarchy” means, adding some dots on the letters “i”. However, there are also those who have the same attitude but they do not even bother to write something, to have a sleazy and dirty way out in every moment, through the slanders behind the back, tittle-tattle.

“Solidarity” does not mean “condolences”, as we always say it is not a written word.

Solidarity means, when you open your eyes in the morning and think that in your everyday life you miss something, you miss a piece, you miss some friends, brothers and sisters, and above all comrades. And you miss them, not because they are far away, but because an asshole without a job decides overnight to be on “the State payroll” and locks up them in the next-generation camps.

Solidarity means to think about imprisoned comrades every day and to get them what they need, supports, letters, stamps, benefit events for economic support in prison and for defense costs, to break the isolation that the walls of reinforced concrete, bars, armored and guard dogs are trying to impose on them every single day.

Solidarity means this and much more...

Disappear after sending a telegram, write few lines just to clear a bad conscience and then disappear, these are acts of Christian charity; it is like say a prayer for the sick person or put some coins in the collection basket.

These words of mine are not directed to any movement (which does not move), any group or “sect”, but to every individual who reads them.

Definitely, and I always speak for myself, it was a pleasure to read many solidarity texts written by many anarchists across Italy, especially by those whose the Digos [political police] and the magistrates did not expect, after the recent arrests of comrades in the operation “Scripta Manent”.

The bastard Sparagna [prosecutor] and his gang of Digos henchmen from Turin (particularly) certainly have not been happy at all, after they spent so many nights in preparing and drawing frameworks about various affinity groups and anarchist splits. The bite was stuck in the throat immediately.

The theory of “good” anarchist and the “bad” anarchist it was not be successful this time.

But we must not rest on our laurels, we definitely must not give them time to drink a glass of water to swallow the bite, we have to strike while the iron is hot... we must give continuity to those words of solidarity which we expressed from the beginning.

If there would not be continuity there will be just another cop movie which we have seen over and over again, a thousand times, with the usually “happy end” for them, for the enemies.

Let every individual begins to walk on his own legs, to speak in his own words and act with his own hands.

Dreaming about insurrection, today means fooling ourselves, but thinking of make them pay for every second of our chained life, of ruin the life of the enemies is not part of dreams, but part of our determination and how much we are willing to accept this rotten existing which they impose on us every day.

We risk the prison because of our ideas in every moment, it doesn’t matter whether we limit ourselves to be bookworms or we are doing other things elsewher. It is true that we are victims of judicial fabrications very often, but it is also true that those who end up in the clutches of the State are only ever those comrades who walk with head held high.

It terrorizes the plebes accusing the comrades for attempted massacre because they support the violent direct action.

The fact, that the violent direct action is terrorism, is true, but not terrorism toward the plebes, but toward those who transformed the individuals into “plebes”.

The violent direct action terrorizes only those who have decided to transform the existence of every single individual on earth in a hell, and impose it every day by prison, wars, laws and capitalism.

They will arrest us tomorrow...

What will you do tonight?...