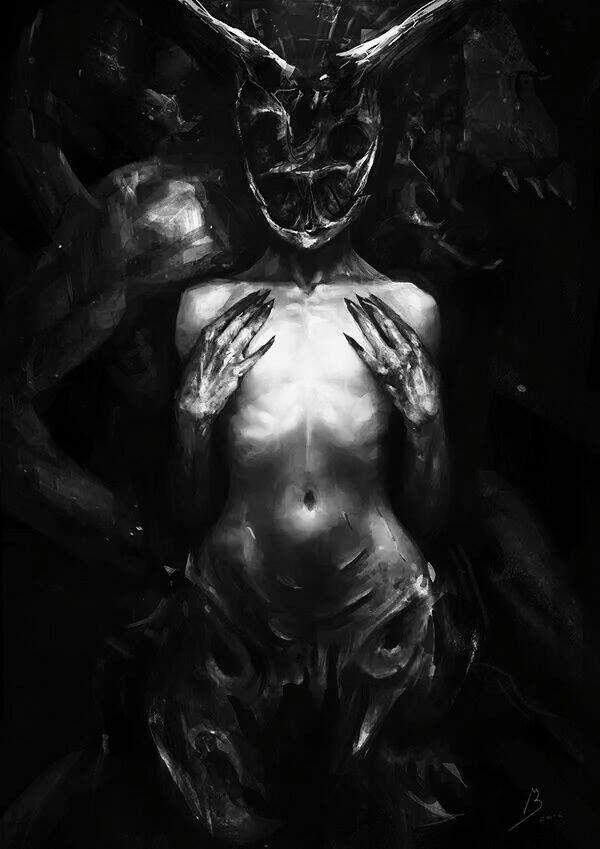 “On November 4th Davide began an indefinite hunger strike as an answer to the prison:

Against the denial of attending the next hearing in Cagliari on February 14, against the total solitary confinement under article 14bis and its extension for a further six months, against its prisons, its cells, against the prison domination.

Long live who keep fighting behind bars and the all unsubmissive who rebel.