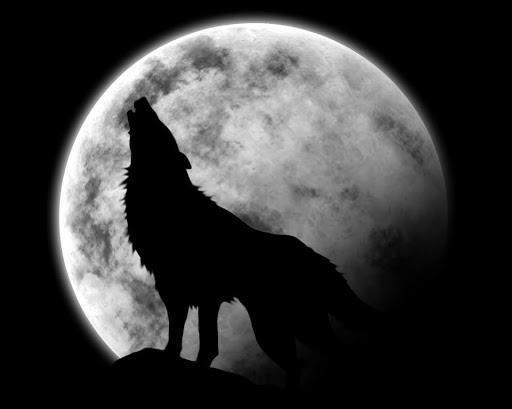 Today 25/8/ the court of review decided over anarchist comrade Salvatore Vespertino, and the result will be known in a few days. In the meantime through his letters Salvatore asks for anarchist publications and tells us that hard cover books are not handed out.

As far as anarchist comrade Pierloreto Fallanca is concerned, we learn that he’s subjected to censorship, and that the investigating judge issued another order of remand in custody for criminal association, thus withdrawing the charge of participation in the 1st January attack in Florence for which he had been originally arrested.