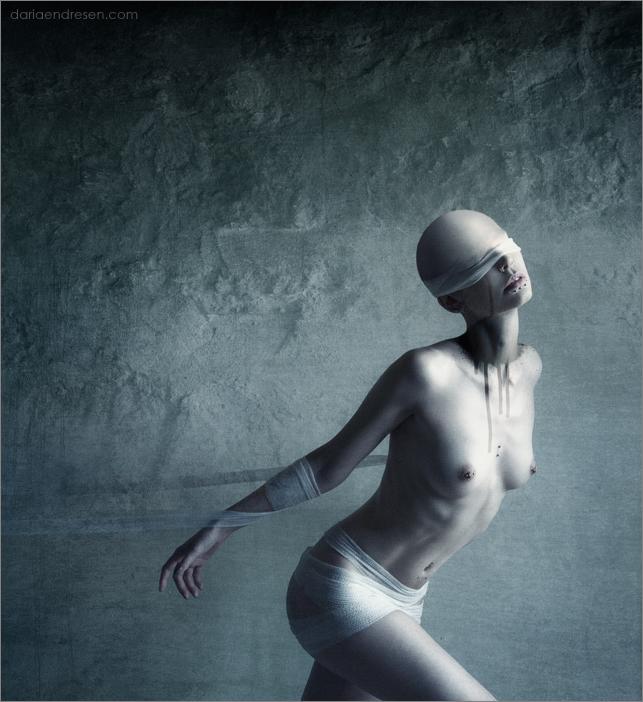 “Scintilla” repressive operation – Niccolò transferred to Cuneo prison
Niccolò Blasi, anarchist arrested 7.02.2019 in the context of the repressive “Scintilla” operation – which involved the eviction of the Asilo Occupato in Turin and the arrest of six people (two of whom were subsequently released from prison following the fall of the “subversive association” accusation) -, was again transferred, this time from the prison of Ivrea to that of Cuneo. Below is the address:

While the others arrested on 7.02.2019 still in detention are always in the prisons of Ferrara and Rome Rebibbia. Here are the addresses:

An update on “Renata” operation against anarchists in Trentino
Note of roundrobin.info website: We are posting, delayed due to a technical problem, this update received on 20/03:

The judges of the review [“giudici del riesame”, in Italian] considered the accusations of terrorism to be non-existent, therefore the 270bis accuse and the aggravating ones. The alleged crime is now of 270 or rather “subversive association”. In any case, the comrades remain in prison for now.
All free!