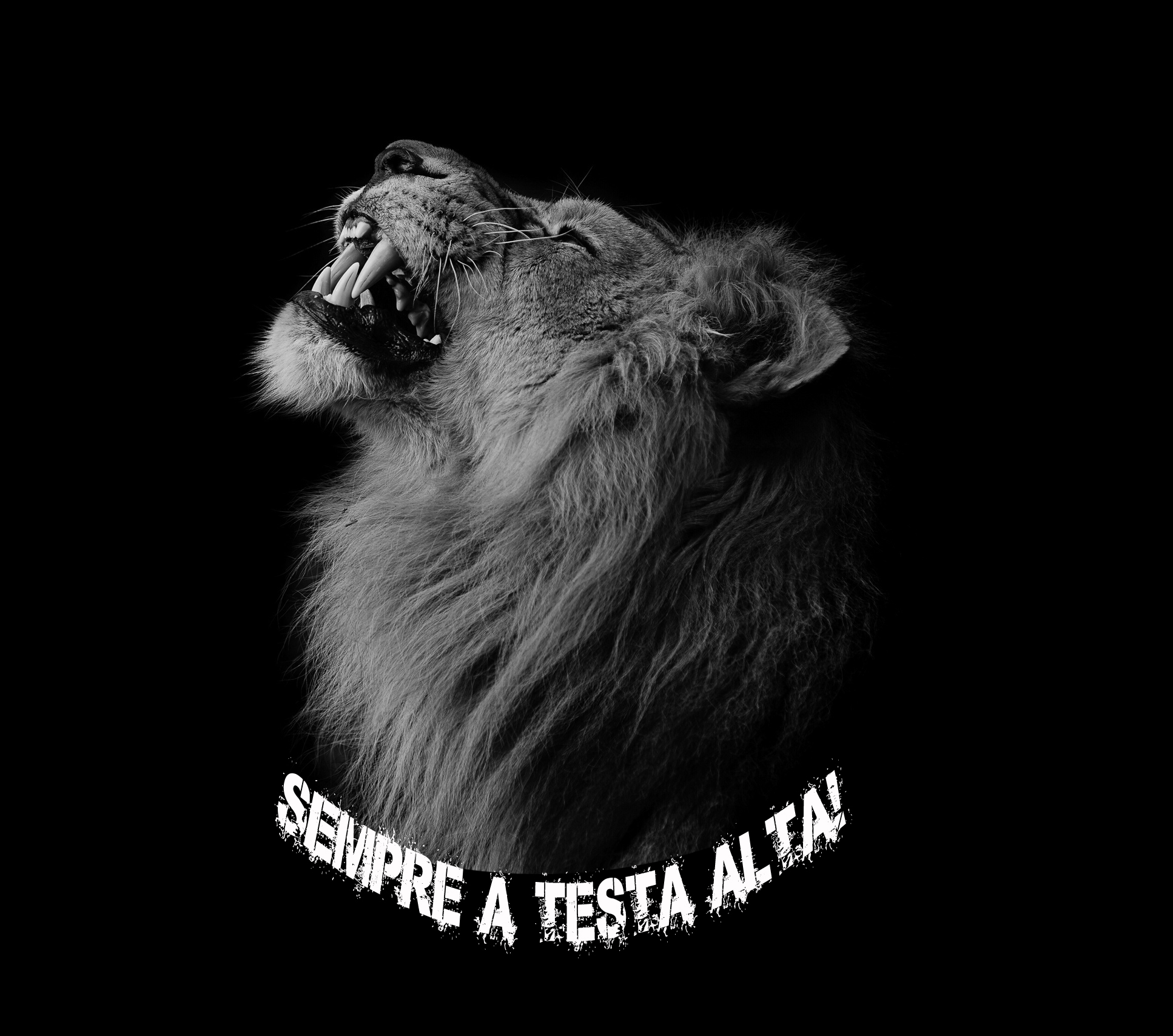 So, to recap, the situation of imprisoned comrades for the operation “Scripta Manent” is as follows...

Alfredo and Anna stopped their hunger strike, carried out while deathly silence prevailed outside. They ended the hunger strike following the revocation of prohibition on meeting between the arrested comrades in the same prisons. Therefore, Alfredo could meet Nicola again, and Anna was able to meet Valentina.

Instead, the prohibition on meeting is still applied in prison of Alessandria, where Alessandro and Marco are detained, and in prison of Terni where Danilo and Daniele are being held, despite the latter should not be in the High Security section AS2 for the charges he is being investigated for.

The comrades receive mail almost regularly (some letters and some envelopes with hard copy of updates from Internet are blocked).

I would remind to write to comrades in order to break the isolation that the prison itself creates. I would remind as well to put in envelope everything the comrades need to write you back (envelope, paper and stamp), to save their money which they are unfortunately forced to spend on weekly shopping inside the prison.

ALFREDO COSPITO I NICOLA GAI are still in Ferrara prison, section of high security AS2 (via Arginone 327, 44122 Ferrara)


The account of Croce Nera Anarchica [Anarchist Black Cross] is open for money collected for the arrested comrades:

Being an emergency the money will be used to support the comrades in prison, but also for legal costs.