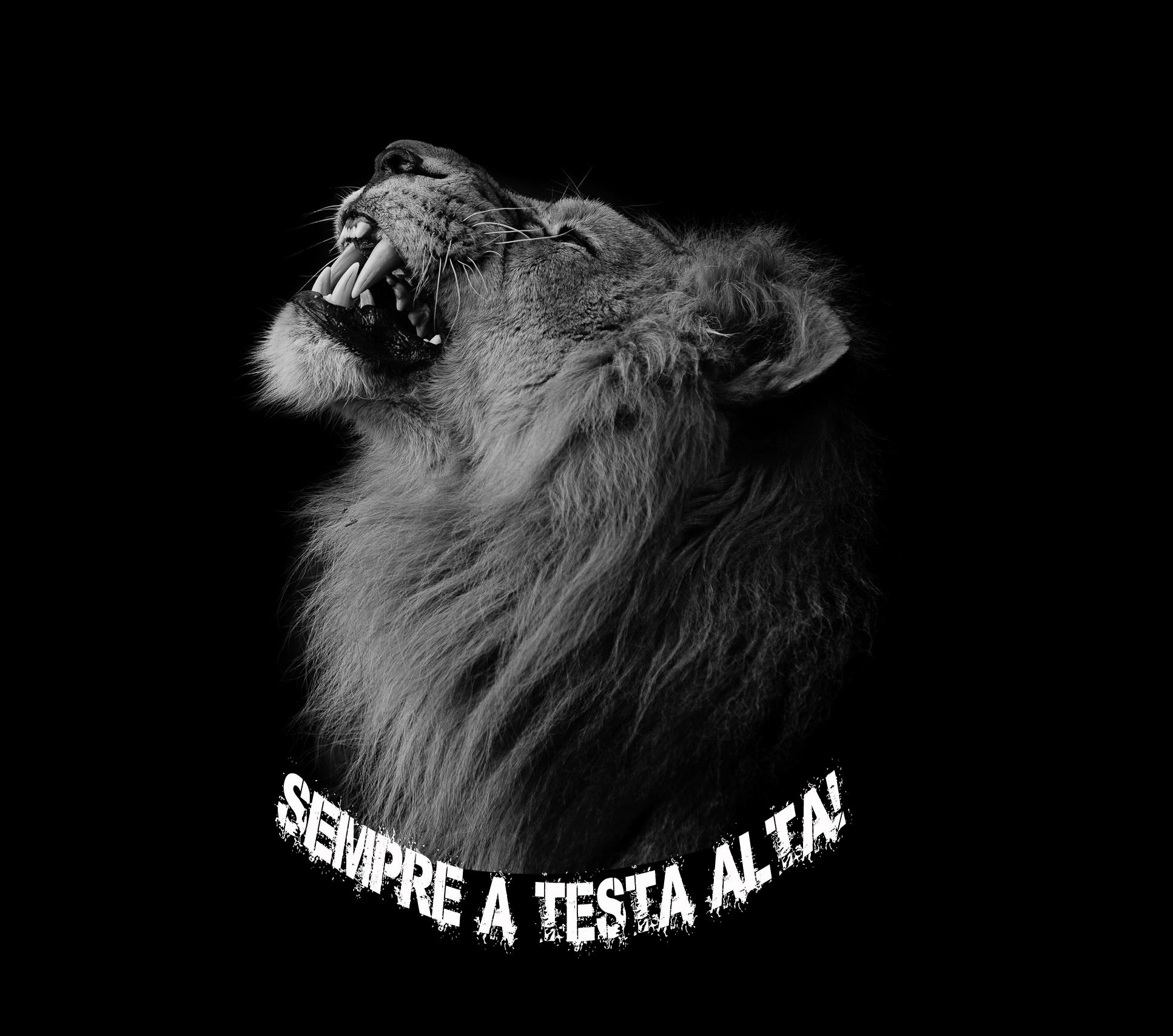 State repression is the most important part of the system of dominion and one of its most disgraceful expressions; it doesn’t surprise us that those who are struck most are historically those who don’t let themselves be recuperated by the system of power, i.e. anarchist, revolutionary and rebel individualities.

The latter respond to the physical, psychological, moral, social and economic repression unleashed by all the components of democratic power and to the brutal indiscriminate violence of its armed hands and the judiciary. This they do with direct action aimed at those responsible for repression, with the creative and liberating destruction of the places of dominion and the sabotage of its infrastructures, so as to put an end, or at least hamper, the causes of exploitation and oppression by human beings on other human beings, the earth and animals.

In the view of total liberation, to passively watch the reproduction of dominion means to be accomplices, so there are those who continue to hold their heads high and rebel.

As a consequence power puts all its strategies into action, and the trials and proceedings against comrades for actions, episodes of conflictuality and writings still continue. Next month there will be the cassation trial concerning so-called operation Shadow, where a number of comrades are accused, among other things, of instigation to commit a crime following the publication of the paper KNO3. [1]

These judicial proceedings are an expression of the war that the authorities are waging on the bond between thought and action, which is the foundation of anarchism’s dangerousness. Beyond individual and specific struggles, this police operation aims at striking the cardinal concepts of antiauthoritarian ideas and methods such as direct action, refusal of delegating and solidarity.

Starting from these reflexions, during the meetings that developed after the arrests of operation Scripta Manent, rather than dwell on the strategies of repression, we felt it necessary to not reduce solidarity to the technical support of those who are in prison, but to widen the spectrum of our analysis.

In this respect, we discussed how solidarity is a fundamental element of our anarchist acting and relations of complicity aimed at the destruction of dominion. This form of solidarity goes beyond repression’s attacks, and is capable of not letting itself be suffocated by the specificity of the trajectories of struggle when we recognize ourselves in a common tension of attack. In particular, active solidarity is an essential instrument to respond to state violence and not take its blows passively but maintain a stance of attack, so as not to develop attitudes of victimization, which is what repression wants. Thinking in terms of offensive, of permanent and internationalist conflictuality beyond each one’s path, the risk of isolation can be reduced and one of the enemy’s most important goals can be made ineffective.

To express solidarity with specific contexts and projects doesn’t mean to have to conform to the discourses and practices of those who have been struck, nor does it mean to necessarily follow in the wake of a given struggle or practice: if we recognize ourselves in a common horizon we can act in solidarity according to our own individual tension.

The creation of solidarity relations on a local and international level is a strategic objective which we should give ourselves in order to face the strengthening of repression’s means and will against anarchist, revolutionary and rebel individualities.

We think it necessary to address our proposals, projectuality and objectives towards the destruction of the system, which organizes social relations of dominion by flattening dissent through recuperation, and wherever this is not possible, by eliminating it through repression.

In this respect, we recognize the importance of multiform actions and practices within anarchism. Precisely because the more differences that exist in a context, the stronger the possibility of not getting stuck on pre-arranged dogmatic positions, provided that any specific struggle and attack is part of the wider view of tension towards subversion.

To recognize the value of this diversity also means to lay the foundations for opposing all centralizing and dominating tendencies within anarchism.

This is only possible through an attitude of constant self-criticism and critique between the different approaches, an attitude that goes towards qualitatively significant growth of both analysis of what surrounds us and the various possible ways to organize the destruction of what oppresses us.

By refusing to classify or make it possible for others to classify our different tensions into identity categories, we think that any attack on authority interacts with social mechanisms and relations and at the same time acts against society itself.

From a strategic point of view the existence of multiform practices is useful to nourish the complexity of the forms of organization and attack, and enhances the discussion on means and ends within the different anarchist projectualities of action. To understand how to give value to this diversity without diluting its contents in the view of a common project of total destruction of the system of dominion, is an absolute necessity.

It is important to consider different proposals and projectualities not as being antithetical and static but as being instruments, resources and possibilities at anarchists’ disposal, provided that they have certain characteristics that we believe are fundamental, such as permanent conflictuality, attack, independence from institutional hierarchically organized political structures, and informality as an instrument of organization.

By permanent conflicutality we mean a tension towards the irretrievability of our practices and discourses, the refusal to submit our action to opportunistic evaluations. This doesn’t exclude the possibility of developing a strategy referring to modalities and objectives, but this cannot be a justification for wait-and-see attitudes or the watering down of our own contents for the sake of a quantitative widening.

From this point of view we reiterate the refusal of any collaboration with power or that lends itself to recuperation. By the latter we intend power’s strategy of absorbing experiences and behaviour that is potentially dangerous to itself and of directing them towards its goals.

In democracies the mechanism of recuperation is complementary to the harshest face of repression and has the goal of perpetuating the system of exploitation and oppression: the attempt at inclusion and integration of some forms of dissent is meant to increase participation in the political game, thus creating divisions in order to more easily attack those who don’t want to be in the spectacle of society.

Anarchist action for the destruction of society and dominion responds both to the tension that refuses authority, and therefore doesn’t negotiate with the latter but wants to overthrow it with violence, and a wider strategy that starts off from the awareness that we will never live free by creating islands inside mass society.

It is therefore out beyond question that the struggle, in order not to be reformist, has to contemplate direct attack as a practice.

Following operation Scripta Manent Alfredo, Nicola, Danilo, Valentina, Anna, Marco and Sandrone are currently being held in high security units, subjected to restrictions and censorship of communication with the outside.

Other anarchists find themselves in prison in Italy and in the rest of the world, others here and elsewhere are undergoing various restrictive measures, such as house arrest and compulsory residence orders.

We call for mobilization in the month of June in solidarity with anarchist, revolutionary and rebel individualities struck by repression, as an occasion for coordination between initiatives and practices.

(translated by actforfree.nostate.net][Act For Freedom Now!]]

[1] Operation Shadow is a procedure based on article 270bis, which Perugia prosecutors started in 2008. The crime of association was dropped in the first grade trial, and in the 2015’s appeal trial it resulted in a sentence of 3 years against two comrades, a third comrade being investigated for article 302 with the aggravating circumstance of terrorism following articles published in KNO3, and sentences against other comrades for attempted sabotage on a railway line and car theft.