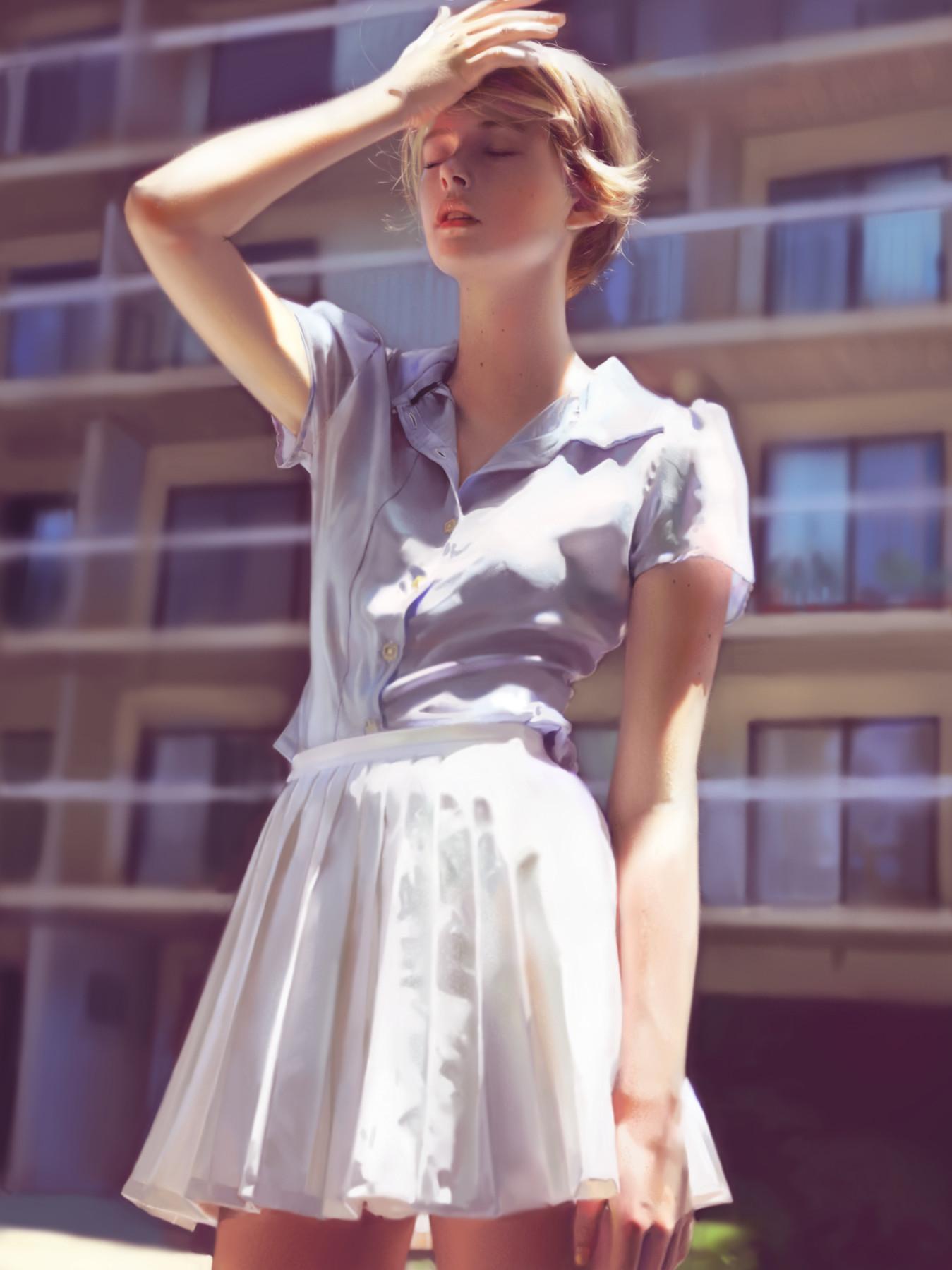 There are anarchists who run after uprisings on other continents wherever the spotlights of the media fall. There are anarchists who talk about “fortress Europe” and they don’t even know which States are part of the EU. There are anarchists who struggle against the borders and they don’t even know where the Schengen frontier runs. There are anarchists who, like “good white men”, see in the “dark-skinned” non-EU people potential comrades, and they don’t even notice that there are European non-EU people. There are anarchists who talk about internationalism and they don’t even know (or don’t give a fuck) what happens on their own continent. There are anarchists who express solidarity with all prisoners (or all political prisoners), as if the prison is really a correctional facility that automatically turns a human being into a better person (or a comrade/anarchist). There are anarchists who think of antifa as their comrades, as if the left-wing/extreme-left movements/parties are the lesser evil in an illusory revolutionary front. There are anarchists who get into the role of victims, just because they are a woman, gay, trans etc.., as if it is not enough to be “simply” a human being to be oppressed by the Power (as if this notion is too tight and therefore it requires some other label to express that someone is more oppressed than others; is it possible that in these times of alienated sexuality where people, including anarchists, obsessively see sexual harassment on every corner, we suppress our femininity/masculinity turning ourselves in a sterile “gender”, in which the democracy is trying to turn us, in accordance with this mechanistic society of mutilated sexuality?).
There are anarchists who in the 21th century still talk about the “class” struggle (a concept created in 19th century; in fact, marxist), while we live “simply” in a stratified society (like it has always been since civilization). There are anarchists who idolize the “native” people, as if they have already materialized Anarchy (always according to the notion of “the noble savage”), as if the history/time is linear (not circular). There are anarchists who say that they seek to decolonize their territory from the State in their struggle for national liberation (“the nation”, this concept born with the modern State), as if the Earth is private property, as if all of us are not colonised by the State. It appears as though anarchists have fetishized the struggle per se, any struggle, regardless of its purpose, background, actors and ideology. So long as there exists any weak minority clashing with a more powerful enemy, it is sure to find attention (and occasionally, fervent support) on the counterinfo sites. It is as if many have forgotten that national liberation struggles are not struggles against power, but struggles for power. (National liberation is an appropriate term for what it is: it is a liberation of the nation, not of human beings). Likewise, the struggles of native groups do not seek to destroy power, but to take a (greater) share in it. No Kurds, Palestinians, Mapuche, nor any other oppressed ethnic minority or any irredentist/separatist movement seeks to abolish oppression altogether, but merely to abolish oppression against them, so that they may be free to become oppressors themselves and build a national empire of their own, justified by the same myths of ancestry and “the right” to a “fatherland” and to “national self-determination”. These terms are the jargon of the State and have no place on anarchist platforms. All these struggles take place under the cult of the nation-state. How does anyone calling themselves anarchist can find comrades among people reproducing power, authority and submission?
And there are anarchists who see no problem in being every day watched, registered, filmed..., so they make their own videos/photos to share them online. There are anarchists who use the social networks as if they are places of discussion (with “like”, “followers”, “friends” and all). There are anarchists so devoted to animal liberation, as if anarchy could be achieved (as if by magic) by all becoming vegan, as if liberation is plural, and not just one and total (liberation of the Earth and of everything which composes it). “Everything is velocity, moment, instinct. (...) My nature is — opposition; logic — indiscipline; philosophy — subversion” [Janko Polić Kamov, “Sloboda”]

How do you intend to destroy the existent if you support it with your own struggles?