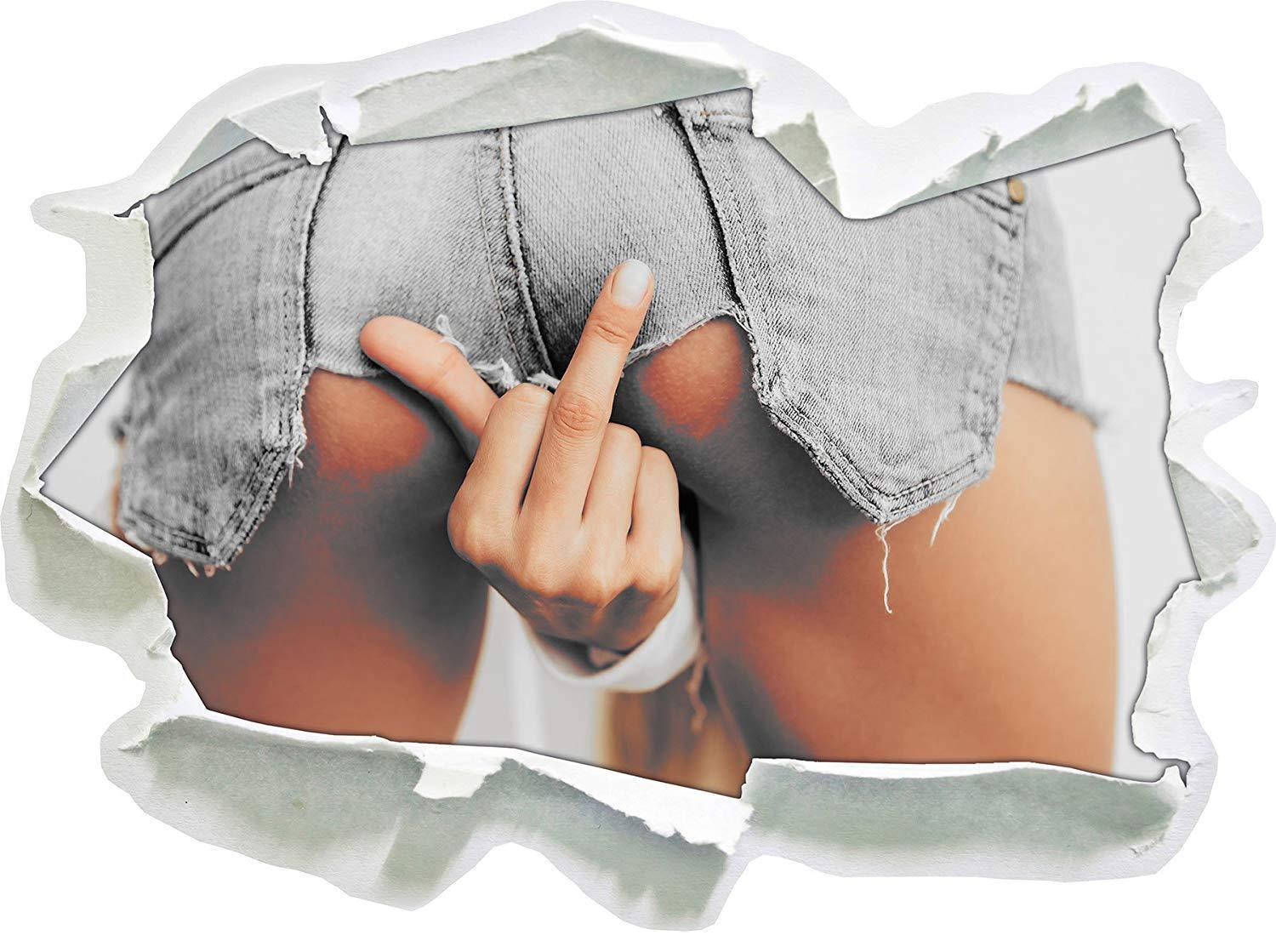 Everything was ready from the morning: journalists and live TV on the national channel…

A poor madman in search of fame after having moved from the anti-mafia prosecution to the terrorism one, he succeeded where other miserable colleagues of his had failed for decades: subversive association for the purposes of terrorism.

Already I see him in a few days’ time sitting on the Vespa armchairs in “Porta a Porta” [long-standing populist TV news show], along with some failed criminologist spouting off about anarchism and how it is divided into groups, smaller groups, good and bad and his heroic deeds against the F.A.I.-F.R.I.

I would like to remind the miserable deputy prosecutor that despite the high sentences you’ve obtained against our comrades, brothers and sisters Alfredo, Nicola, Anna, Marco e Alessandro, you have only won a small battle… the war against the State and miserable wretches like yourself will be a long one.

I am aware that these few lines of mine will end up adding to another pile of shit that you’ll vomit on the next judicial proceedings in the appeal court, but that’s not my problem…

Never think that I will lose any sleep with your threats because your fellow inquisitors have already tried in the past, and if you talk about me today it means that I am still standing and not backing off one millimetre. I will also continue to do what I do best: take your disgusting plan and turn it against you.

You will never see Alfredo, Nicola, Anna, Marco e Alessandro buried in your dungeons. They are with us every day, hour, minutes and seconds, and we will never fail to make them feel our warmth, our solidarity and complicity until we have them with us again.
This goes for them and many other anarchist comrades imprisoned in the jails all over the world.
This goes until nothing remains of your institutions and prisons but ashes.

Forever your enemy!
For the insurrection, for Anarchy.

(translated by Act for freedom now!)