Florence [Italy]: Last hearings of the trial for the “Panico” operation 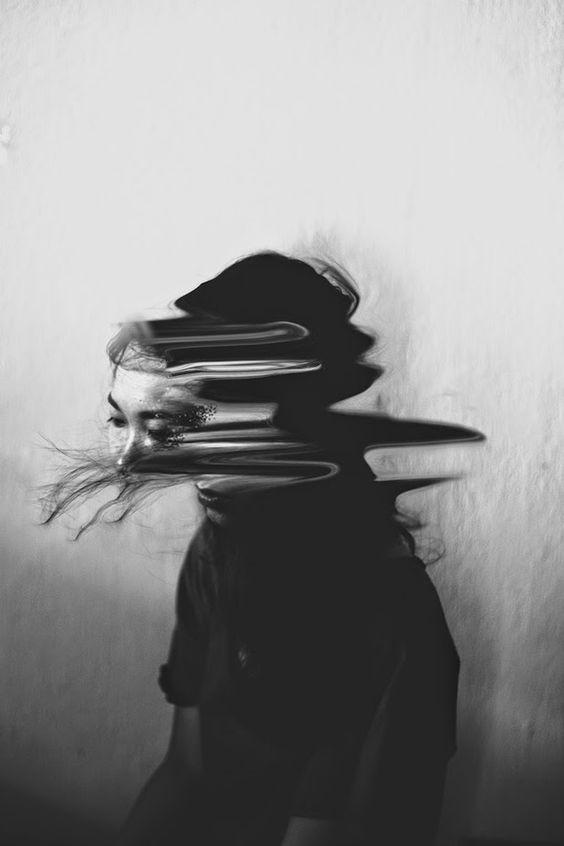 The hearings from 15 to 18 July, 2019, are confirmed, but due to the absence of one of the judges the sentence (scheduled for July 22nd) could slip, by a maximum of one week, apparently.

For Giova, Paska and Ghespe under house arrest, was asked the transport by their own means for the hearings, therefore without an escort. For Paska has also been asked to temporarily move house arrest to a house near Florence.

As regards presences in the courtroom, Paska should therefore be present at all hearings. Giova and Ghespe will certainly not come to the hearing on the 15th, but for the following ones they still haven’t decided.

We remember that the hearings will be:
15 July – Deposition of the digos [“political police”] on the last part of the environmental interceptions.
16 July – Public prosecutor indictment and civil parties.
17 and 18 July – Defensive harangues.
22 (?) July – Reading of the device (sentence).

Note: During the course of the month of June 2019 the three imprisoned anarchists, Paska, Giovanni and Salvatore (Ghespe), were transferred from the prisons of Viterbo and Sollicciano (Florence) to house arrest.