Italy: Updates about the “Prometeo” repressive operation – Giuseppe was transferred to the prison of Rossano Calabro 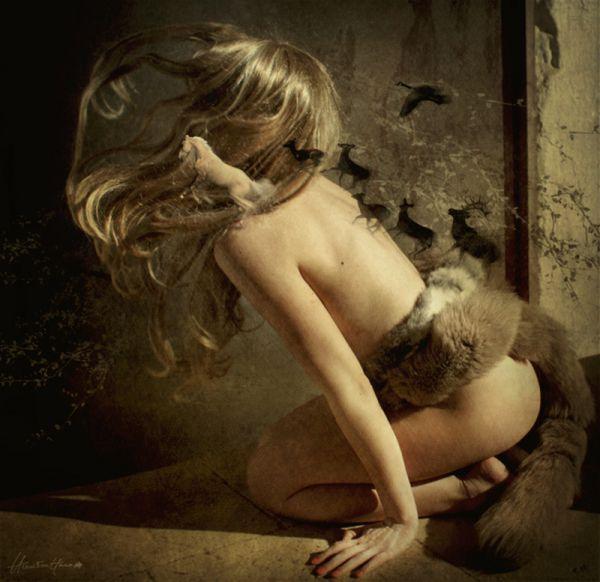 On July 8th, 2019, we learn that the anarchist Giuseppe Bruna was transferred from the prison of Alessandria to that of Rossano Calabro. The comrade was arrested on May 21st along with Natascia and Robert for the repressive operation “Prometeo” (“Prometheus”). We remind that recently Robert was also transferred (from Terni to Bancali, in Sardinia), while Natascia remains imprisoned in L’Aquila. Then the addresses become the following: