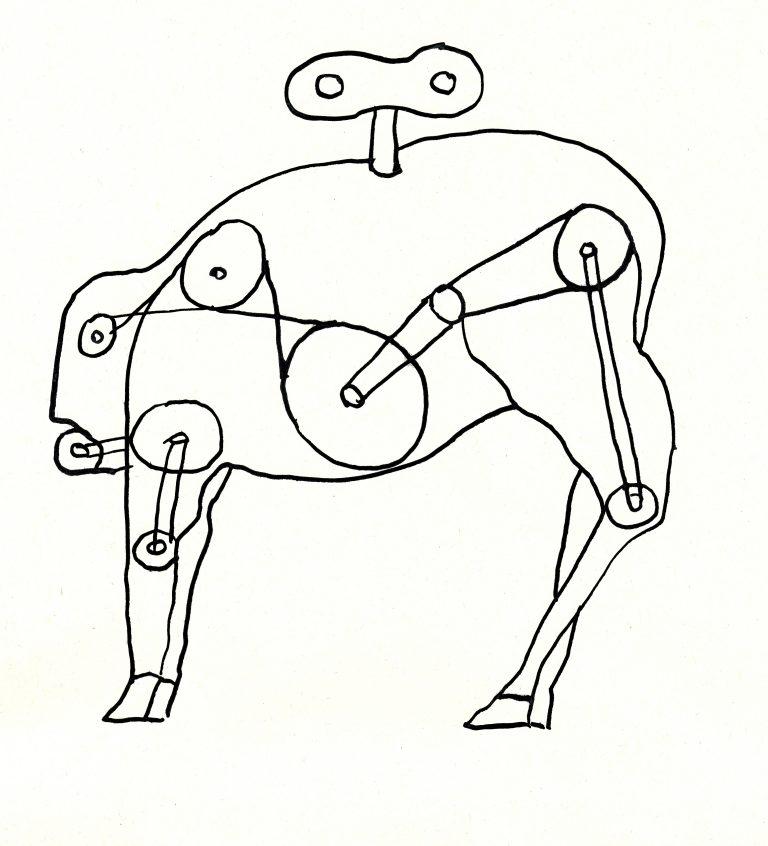 I like drugs. How couldn’t I? Why should I give up something that makes me feel good, that can alter my state of consciousness at various levels as I abandon myself to a sense of psychological and physical well-being. After all, it is easy to feel weak and helpless once we realize that we are not living in the best of worlds but in an environment where we are continually absorbing the conditioning of our tastes, feelings, opinions and impulses and are even called upon to contribute to their constant redefining in one way or another.

In a world of massacres and slaughterers where we struggle against all roles including those that we continually adopt ourselves, once we realize that attempting to attack will not lead to victory, it is not strange that between one militant activity and another, one discussion and another, we seek refuge in an altered state of consciousness in which to create an illusion of struggle and attack. In my altered state I feel fulfilled, the need to dig deep, to go all the way, has disappeared. Finding such solace helps me to put up with this world, live my life. And if, while I am enjoying this altered state of consciousness I find myself in the company of others with whom I normally exchange rivers of words on the use of fire and against all the rules, the result is even better and more acceptable.

Like everywhere else, drugs are spreading rapidly in so-called social relations among comrades. Although we are well aware of the effects of certain substances on interactions between individuals (lowered inhibitions, joviality, withdrawal from reality etc.), turning them into passive subjects like so many others, they are still widely used.

But it would be a mistake to condemn drugs as the problem and not just one of the problems. Society is already stigmatizing the latter as one of its main afflictions, the very same society that is based on the production and sponsorship of addictions of every kind.

If anything, it might be interesting to try asking oneself why one needs drugs. But not only. Why do we need prostheses in order to live? In fact, drugs are just one of many things that we choose from time to time as partners in life.

Anything that can alter our mood, our self-perception and that of our surroundings, illuding us by covering up the deep insecurities that we are unable to face and end up immobilizing us, can be defined a prosthesis.

Alone or with friends, we listen to deafening music that fills our souls with slogans and strong words to inciting rhythms. We spice up these moments with alcohol and drugs, posters on the walls, collecting funds to support comrades who have ended up in prison, and surrender to the excitement of the sound of bass and drums in confused mental states full of violent images of acts of vengeance, with overwhelming sensations. We spend whole nights like that, nights when we often thought of going out and striking, going out to attack. Because what we really want is to destroy this world, see it reduced to rubble as we often prattle on. But, what with one thing and another—eating, exercise, games, videos, comics, music or work—if our mind is so taken up during the day that there is no space left for reflection, discussion, research, procurement of means, acquisition of knowledge, study, checks, what will we be able to do at night? So, feeling the need to escape from the stifling atmosphere of everyday life we end up slipping back into other, no less stifling, sensory alterations. We get stuck, unable to go beyond the boundary between what we want and what we simply imagine we want.

Like the days, the nights pass by indoors, inside more or less messy places where time is marked to a background of discordant notes, following the latest look, pricking designs into the skin, playing with gadgets, shouting ferocious words, rushing off to the latest emergency, spitting judgment on this one, on that one, all bolstered by the thousand refuges where the mutilated ego finds sustenance to compensate for its deficiencies.

Repeating a song that exhorts us to rebel will not tell us how to act. Tattooing a gun over one’s heart will not confront us with an enemy in flesh and blood to wound or kill, nor will it show us how to hold and use that weapon. Filling one’s mouth with calls for revolutionary solidarity will not get the comrades out of jail or automatically carry their project forward.

Anarchism cannot be seen as a mission, a lifestyle or a subculture, but a tension that triggers revolt within oneself, a constant transformation which, exploding, seeks to sweep away everything. Around and within us. By surrounding ourselves with prostheses, alterations, crutches, we weigh ourselves down. We give ourselves more chains.