Italy : A few clarifications concerning a Key-logger installed in my computer 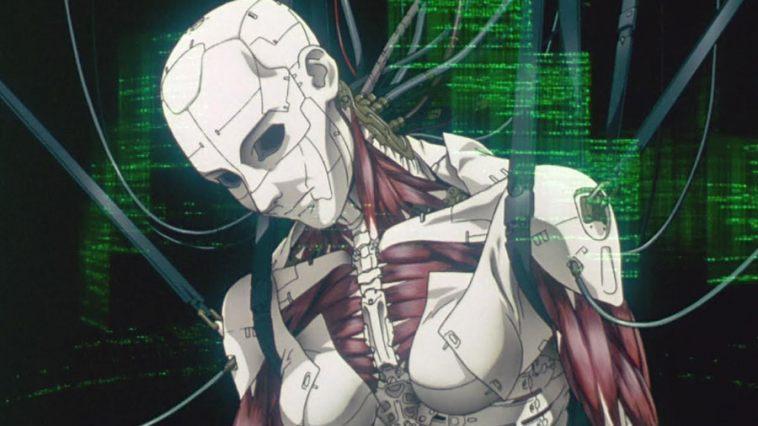 Recently, as I was reading the report on the hearings of the trial that we are facing following the Turin investigation “Scripta Manent”, staged by prosecutor Roberto Sparagna, I noticed an explanation regarding the keylogger (or Agent Elena, as the miserable Naples ROS called it).

A text that appears in some sites says that a keylogger was allegedly used to intercept off-line comments during RadioAzione live recordings. That would be nice, but unfortunately the reality is different.

The keylogger was a proper bug, sent to my PC via internet through a virus, and it was capable of intercepting everything around my computer. It was sufficient for the computer to be connected to the internet and the miserable ones were able to hear all audio nearby (no video because the webcam has always been blocked out).
So, because I have my PC in my bedroom they listened not only to radio off-line comments but even more… everything in fact!
Moreover it was used to create screenshot sequences of my desktop while I was writing texts or translating those of other comrades, which were subsequently published in the RadioAzione website. All this for six years in a row, in spite of the fact that I formatted my PC on a number of occasions.

I really wanted to make this clarification because the way it was described in the text in the trial report it could be misunderstood. We could all have a keylogger in our PC (even if it costs them 120 euros per day… unless they inflated the invoices contained in the investigation papers) and so it’s better to know how it works.
Therefore my advice to those who think they could have one of those installed in their computer is to switch it off when they are not using it, and avoid talking in the area where it is connected.

Erroneously I had linked an external mic to a mixer, as I thought that if it was on “Mute” it wouldn’t intercept the audio, but it was pointless. Through keylogger they activate the mic inside the computer.
Remember to disconnect the internet before you write a text or translate one.

(translated by Act For Freedom Now!)