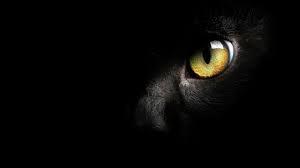 Sardinian anarchist comrade Davide Delogu starts today, 26 July, a hunger strike against the solitary confinement, and primarily because they don’t want to give him the photos of Donatello*.

He remains with head held high.

He shouts out “Break the isolation!!

*Sardinian anarchist comrade Donatello Dedoni died on 20 march 2017, falling off the roof of an abandoned plant in the industrial area of Elmas in Sardinia. In a tragic moment the roof caved in and the comrade felt down. Who met Donatello knew how much he was precious as friend and as comrade, always ready to take a challenge with courage and enthusiasm. He paid his inclination to action with several imprisonment, and he always came out with head held high and with no regrets.