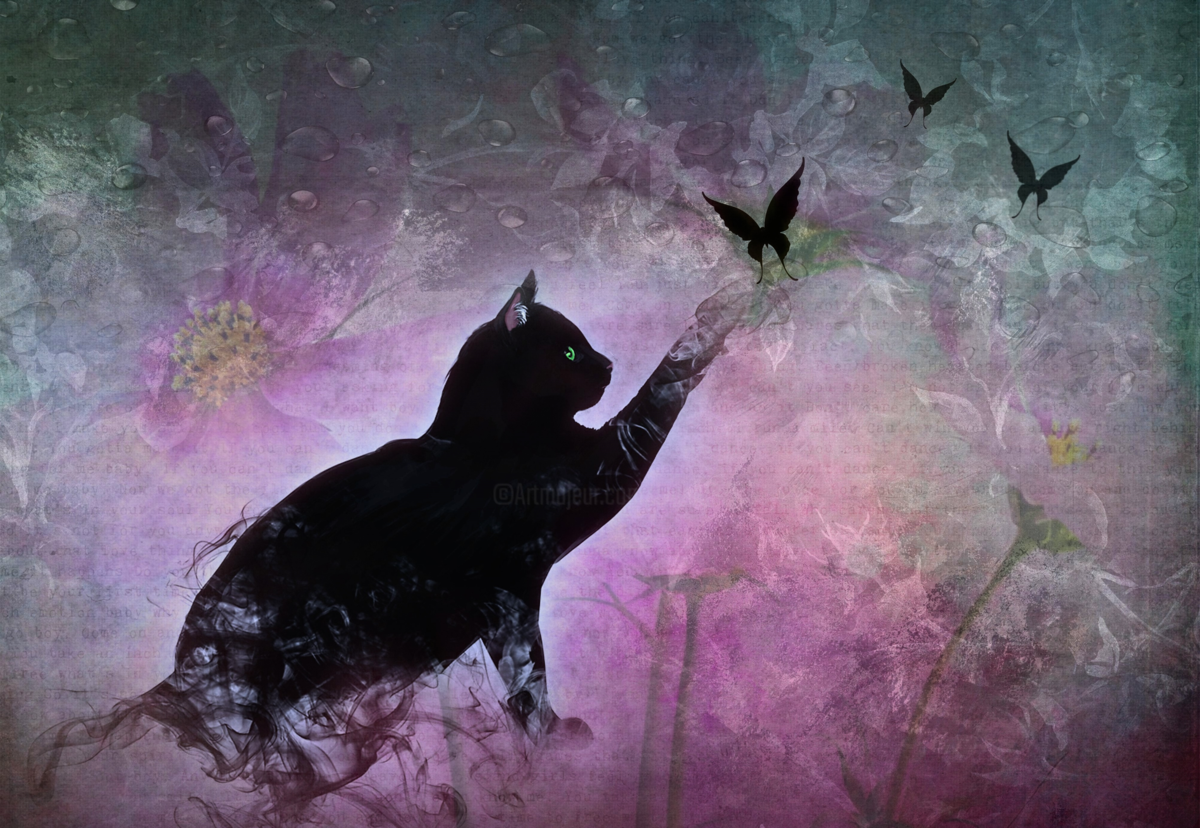 The anarchist sardinian comrade Davide Delogu was transferred from the Augusta prison (province of Syracuse, in Sicily) to that of Rossano Calabro (province of Cosenza, in Calabria). The address to which letters, telegrams, books, etc., can be sent is as follows:

From 11.03.2019 and during the month of March the comrade was on a hunger strike because the new director of the Augusta prison (Angela Lantieri) who had just arrived had immediately revoked the meeting permit that Davide makes with a Sardinian comrade (the only meeting he can currently do). He had also accompanied the strike with missed returns in the cell varying between 30 and 60 minutes and daily keystrokes in the cell.