Italy: Arrests and searches following a repressive operation against the anarchists in Trentino (19/02/2019) 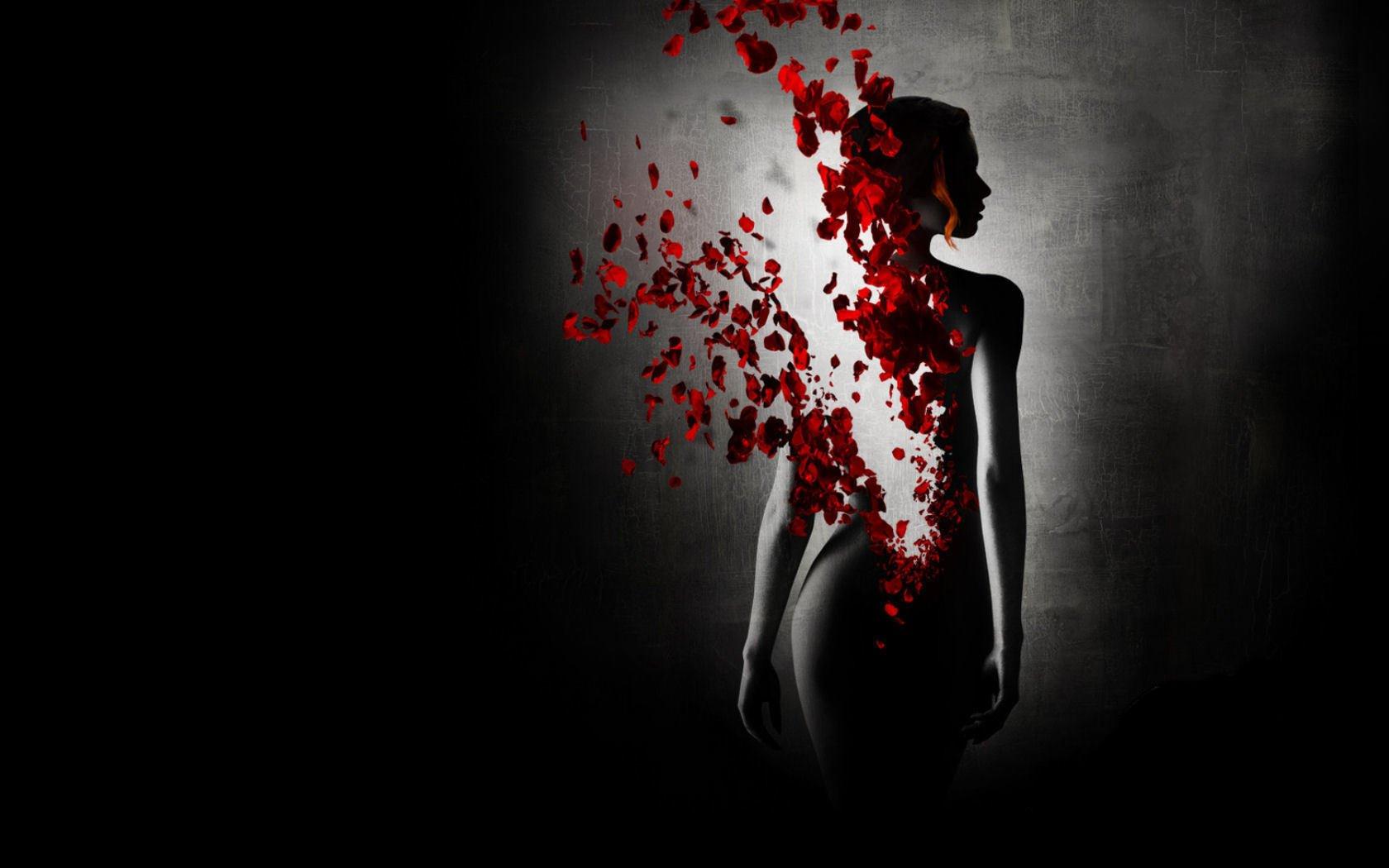 During the night and the morning of Tuesday, February 19, 2019, seven anarchists were arrested in various places in Trentino (Italy): Agnese, Giulio, Nico, Poza, Rupert, Sasha, Stecco. One person (Sasha) was placed under house arrest while all the others were imprisoned in various prisons. The main accusations are “subversive association for the purpose of terrorism and subversion of the democratic order” (article 270bis of the penal code) and “terrorist attack” (article 280 of the penal code), with reference to some direct actions that took place in Trentino during the last few years. Other offenses of which they are accused are: “interruption of public service”, “damage”, “sabotage of telematic devices”, “fire” and “transport of exploding material”. At the same time 50 searches were carried out, with about 150 policemen and carabinieri mobilized in the repressive operation (which was given the name “operation Renata”, apparently a name taken from the nickname given to a car used by some comrades). The investigations were conducted by Digos (state police) and ROS (carabinieri). On the same day of the arrests, a press conference took place in Rome, organized by anti-terrorism. It is clear the attempt to hit the anarchist presence in Trentino, pigeonholing and describing the relations between anarchist comrades within a phantom “subversive association” (with leaders, gregari, cashiers, responsible, “covi”, etc.), an accusation trying to distribute as many years as possible in prison.

It is probable that soon the comrades will be transferred to other prisons (therefore the addresses will change). Below are the latest updated addresses.

Revolutionary solidarity with the imprisoned anarchists!