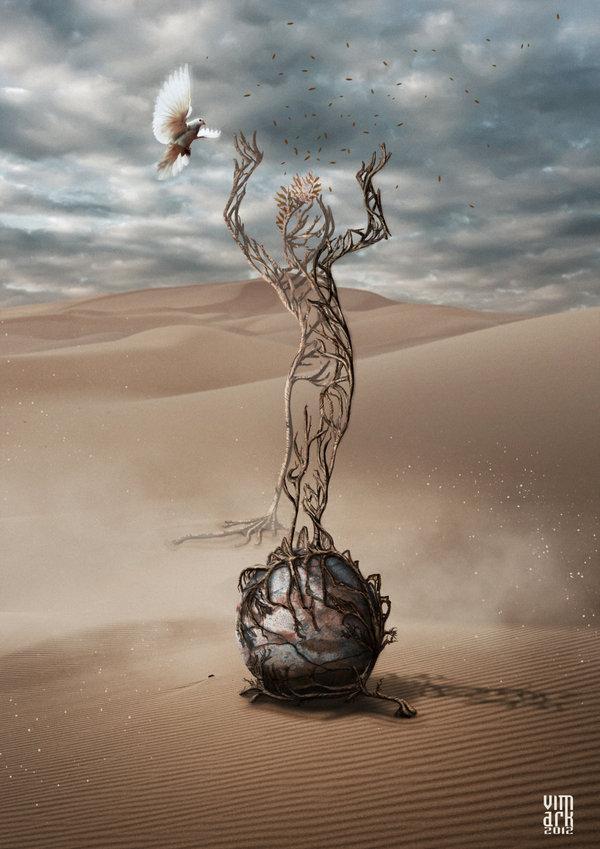 The goal: To escape

The result: Escape unsuccessful (which isn’t a failure!)

The project: To redeem myself, widening my subversive gaze of revenge and launch a campaign of acts of self-liberation.

Hunted in each tiny movement, with all the maniacal consequences of control that this implies in everyday life in prison where I spend 21 hours a day in a cell, I waited for the last search on 30th May before acting, and I also made a fool of the jailers during their beating of the bars that day. I spend the hours in the exercise yard between theoretical and practical elaboration, which led me to devise a perfect escape plan, given that limits in the mechanism of control and its sophisticated complexity can be detected, faults that can be traced in all jails, revealing their hidden weaknesses.

In spite of the subjugation they would like to impose on the infallibility they build from totalitarianism and the perfectioning of the prison system, the fact is that there are always spaces for action. A space in the prison that I occupied and liberated from the moment the action began.

That day there was a strong wind and the choice of 1st May had been dictated by a real tactical calculation, due to the significant shortage of staff following which the guard in charge of monitoring the cameras in the yard was also in charge of opening and closing the entrance to the yard.

Then we made it coincide with this day of struggle, and let’s reinvigorate the daily habit of anarchist direct actions, which unfortunately are at a very low ebb… so eluding the guard’s visual control in the yard, I climb on to the roof like a monkey ready for anything, and run like lightening the length of the building until I arrive at a point from where I jump down 4 metres, then I go towards the window of the cell where I was held to fetch 7 sticks covered with tape, fastened and glued all along, with an iron hook on top (a hook that can be found in all cells of all prisons if you only look carefully) and a long twisted ‘rope’ firmly attached at the base. All this had been thrown out of the cell window the night before, through a hole made in the hard annoying iron grate.

So I get hold of my freedom spear and start climbing the internal gate rapidly so as to reach the enclosure wall. I knew that the cameras on the perimeter were recording without direct vision, and I also knew that the anti-escape system, i.e. the anti-climbing net with its alarm sensors, was not functioning. My eyes sparkling, I start lifting the 7 sticks that serve to place the hook in the enclosure wall or into a beam of the net, but a bastardly strong gust of wind cuts my long axe in two, as I feel a blow in my heart for the shitty bad luck and all the material meticulously prepared collapses. Not giving up, I endeavour to reassemble the damaged part with small pieces of cord that I have taken with me, and I undo and tear the junction point near the damage, thus wasting precious minutes.

Once I complete the job, I immediately lift my long-armed stick and just as I’m ready to hook it on, stronger gusts of wind toss me from side to side as I try to keep my balance, a whole stick gets smashed through and another one breaks up. Damned pigs! I can’t believe all this bad luck! Not giving up, I resume the fixing job, get rid of the unusable stick and fix the broken piece with little chords and joined material. Ten minutes have already passed and in another ten they will notice my absence. When for the third time, drooling with rage, I again lift the homemade artefact against the oppressing wall of enclosure, as I had foreseen, after losing two metres of stick what was left was not sufficient to clasp it and trying to hurl it over was also a useless enterprise. Fuck!

It can’t end up like that and so I run into the interal part of the prison towards the loading-unloading area and place myself behind a big rubbish skip, push it against that disgusting wall and jump onto it with what is left of my only weapon of escape, which I pull up, but it still doesn’t reach even if it would take only a little more.

In the end I manage to get a grip after repeated throwing. At last!

But about twenty minutes have passed and as I climb up the rope to reach the top, on the other side of the wall there is a guard ready to shoot me, while others are surrounding me from over and under the wall.

The operation had been calculated to be carried out in 45 seconds before I already saw myself running in the surrounding woods!

Never defeated but very angry at all this bad luck, I’m taken to a bare cell and after 11 days I again got sentenced to 6 months with article 14bis.

Liberation also passes through the freeing of the body from inside the cages that hold us, and no total isolation can cut off the passion to feel more alive, more free, for a reality of attack that is worth living, for anarchy to be realized now.

Besides appropriating the time for the escape, striking the established order without succeeding in my intent for reasons independent of my will, the action also wanted to be my contribution to the campaign of actions of self-liberation launched by myself, for the restless ones, the enemies of authority, those who want to put themselves in question without the brake of automatism.

A sociopath, hurling myself into conspiracy.

Let’s bear in mind that the choices we make today dictate the present and what is to come later.

Of course never domesticated, especially as the thing is not over, I greet all the rebels who have decided to act now.

A hug for anarchy to the imprisoned comrades and those who have not bowed their heads.


(translated by Act For Freedom Now!)