Czech Republic: How long will last the exploitation of prisoners by the police and courts? 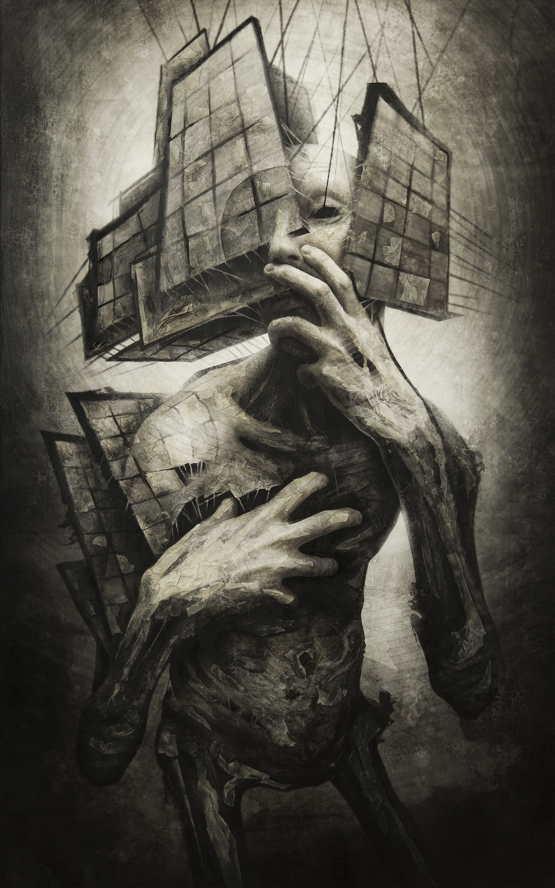 If there’s somebody forced to work for somebody else under the threat of violence, it’s something that we usually call enslavement or exploitation. However, if Czech police and courts use this practice, they call it differently: preparation of the convicted for their jobs and helping the state. There’s no point in arguing about appropriate words, where it’s obvious that the state institutions are committing organized crime on the prisoners. The point is to make these crimes stop.

To make clear what crimes I’m talking about, I’ll first give the word to the officials of Všehrdy prison. On the prison website they write: ”With the end of the year approaching, we would like to inform our fellow citizens about the fact, that the prisoners from Všehrdy prison have participated in recovery of the property of different state and municipal institutions in our region during the whole year completely free of charge, in the form of the so-called extramural working activities. …(…)… They, for example, painted the administrative building of shooting range for the Police of Czech Republic, fixed the terrain around the shooting range, removed the invasive trees, repaired and built new target equipment and pruned trees around the driveway. They facilitated moving of the police school and moving and assembling the furniture for the Police of Teplice. And, like in the last year, they painted the area of the District court in Chomutov and moved the furniture.”

They taught us in school that slavery was abolished. However, when we look at the conditions of imprisoned people, we can see that slavery only changed its face. The prisoners from Všehrdy may not be a trading commodity like the slaves in the past. But they are still subjected to violent enslavement. They are forced to work hard without any claims for wage and somebody else profits from their work. They are punished if they refuse to work in that conditions. And they are also held behind the walls in iron chains by their slavers. And their enslavement is also hypocritically advocated by talking about that they offended the morals of Christian civilization by their living, and so it’s right to treat them this way.

Everybody who is not blind must clearly see, that resistance against slave practices must not stop, until all prisons and institutions, which have their interest in preserving them, are abolished.