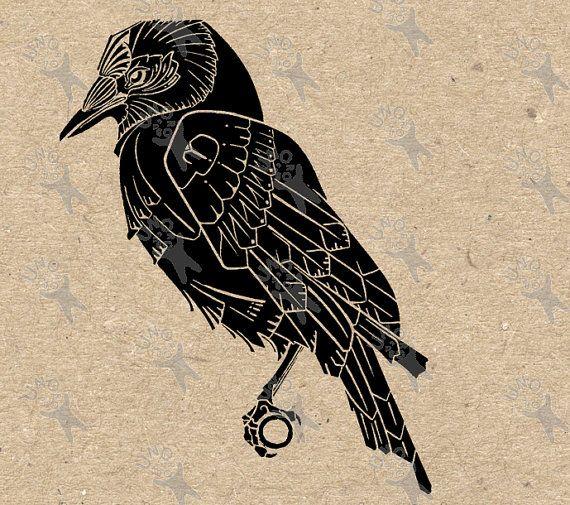 Yesterday the judges self-defined themselves as representatives of power, of goodness in the world and guarded by laws and penal codes, attacked with their sentences those who defied the established order. Just as the guillotines were lowered, the electric discharges were unleashed, the forces squeezed on irreducible loops after great inquisitorial processes.

Today the courts of justice intend to smash in years the comrades in prison, to destroy with apparent cleanliness and in an unpleasant way the lives of those who raise their heads against this order.

In September 2014 the prosecution begins the process against different comrades for the explosive attacks against police stations and places linked to the subway. The prosecution finally sues Juan Flores, Nataly Casanova and Enrique Guzman under the anti-terrorist law in a long process of more than 3 years in pre-trial detention and about 9 months of trial.

Today, December 21, 2018, three individuals self-described as superior to the rest were again armed with judicial codes, laws to decide which they would accept, and the delusions proposed by the persecutors represented by the prosecution, the interior ministry, and several private complainers anxious for life imprisonment, punishments, sentences and seizures.

A ritual that legitimates, validates and even defines its own authority, finally the verdict was the following:

Then the particular situation of each comrade was as follows:

Nataly and Enrique: absolved of all charges.

For the first time the court uses the anti-terrorist law to condemn, after a series of refusals in previous cases (Bombs case I, against Victor Montoya, against comrade Luciano Pitronello, against comrade Hans Niemeyer, among others) to the pretensions of the prosecution this verdict is key and historical in this regard, validating the use of the antiterrorist law in the last decade.

The verdict also revealed the continuing incongruities, contradictions, and scientific delusions of DNA experts who ended up being inconsequential to any outcome in court. The bullshit of the LABOCAR scientific police only proved the intentional and directed use of the skills to support the theses of the accusers.

Finally, on March 15, 2018, the sentence will be read, where the details of the verdict will be handed out, as well as the number of years of conviction for comrades Juan Flores, in the afternoon of today’s comrades Enrique Guzman and Nataly Casanova left the section of maximum security and the San Miguel prison, respectively.

With those antecedents both the prosecution and the defense, will solve if they tried the nullity of the process.

Nataly and Enrique: Welcome back to the street with all the affection of families, friends and comrades!

Down the anti-terrorist law, down the police state!

Yesterday, shortly after he was released from prison, comrade Enrique was again detained.

This was due to the accuser’s complaint that he accused him of threats to one of the plaintiffs’ lawyers.

Enrique went through the detention control at around 11 o’clock, where he was ordered to restrain but failed to arrest him again.