Regarding the Death of Kevin Garrido – Clarifications and Positioning 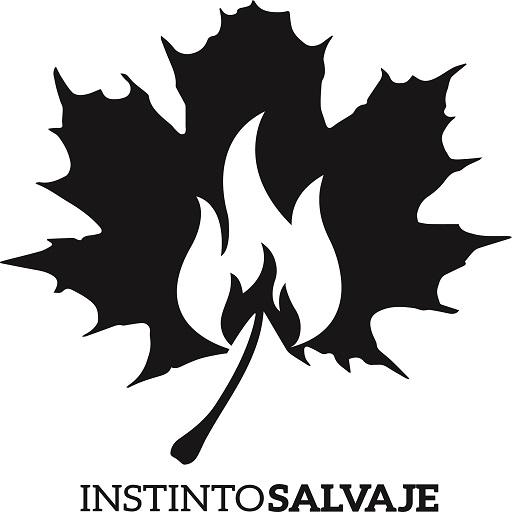 On November 2nd, Kevin Garrido was murdered in the Santiago 1 prison, located in the Chilean region. As a result of the news that has been circulating via the different counter-info web projects about this individual, we consider it necessary to make some clarifications:

Kevin Garrido, WAS NOT AN ANARCHIST, in his last communiques he made clear his affinity with eco-extremist ideology: “They investigated me, traced my steps and managed to hunt me down with their guns pointed at my head. They exposed my face on TV and the newspapers defamed me, with a cluster of idiocies in their argumentation. They falsely labeled me an anarchist and presumed that faced with a large number of policemen that I would bow my head and not respond. They sat me in one of their courtrooms for more than six hours to hear the words that the prosecutor was spreading with a vomit-inducing stench.”

Why mention this? Because the diffusion of information in such an ambiguous and irresponsible way on who he was, and minimizing his political position, makes one wonder at the ease of which a person can be called a comrade in the Chilean region.

Memory seems to be playing tricks against us anarchists, nihilists and anti-authoritarians. The eco-extremists have been clear, they declare us as their enemies, they have committed femicide and aggressions against anti-authoritarians. If any individual feels an affinity with these actions and concepts that advance misanthropy, can we call them comrades or anarchists?

The war against the existent and the destruction of all forms of domination is something that many are willing to assume as part of their lives. Each person positions themselves on the side they desire in this fight to the death, Mikhail Vasilievich Zhlobitsky (10/31/2018) made his position clear. Mauricio Morales, Sebastían Oversluij Seguel, Zoe Aveilla, Lambros Foundas, Santiago Maldonado and many other combatant comrades did so as well.

It is necessary in this social war to take a position that transcends personal feelings by being morally correct and precisely clear with the information that is delivered by the various counter-info projects. That is why silence is not an option and this is not a blind attack. This clarification is considered necessary regarding the position of Kevin Garrido, given the ambiguity with which the information was published by Publicacion Refractario, where this matter was treated as a mere difference, and as mentioned in their updates, calling for revenge for a murdered prison rebel. While ContraInfo gives space to eco-extremist communiques and news, by calling those who follow this authoritarian trend that declares war against revolutionary anarchists and nihilists, comrades. This criticism is directed at them because even while knowing all the information this is how they decided to present the death of Kevin Garrido.

For the destruction of the existent.
For Anarchy and Total Liberation.
Freedom for all anarchist combatants, nihilists and anti-authoritarian prisoners.
Solidarity with the comrades of the CCF, Revolutionary Struggle, Operation Panico, Operation Scripta Manent, Eric King, Marius Mason, Michael Kimble, Joaquín García, Sol Faría and all those who dare to destroy the existent.