Prison Was Created For The Poor 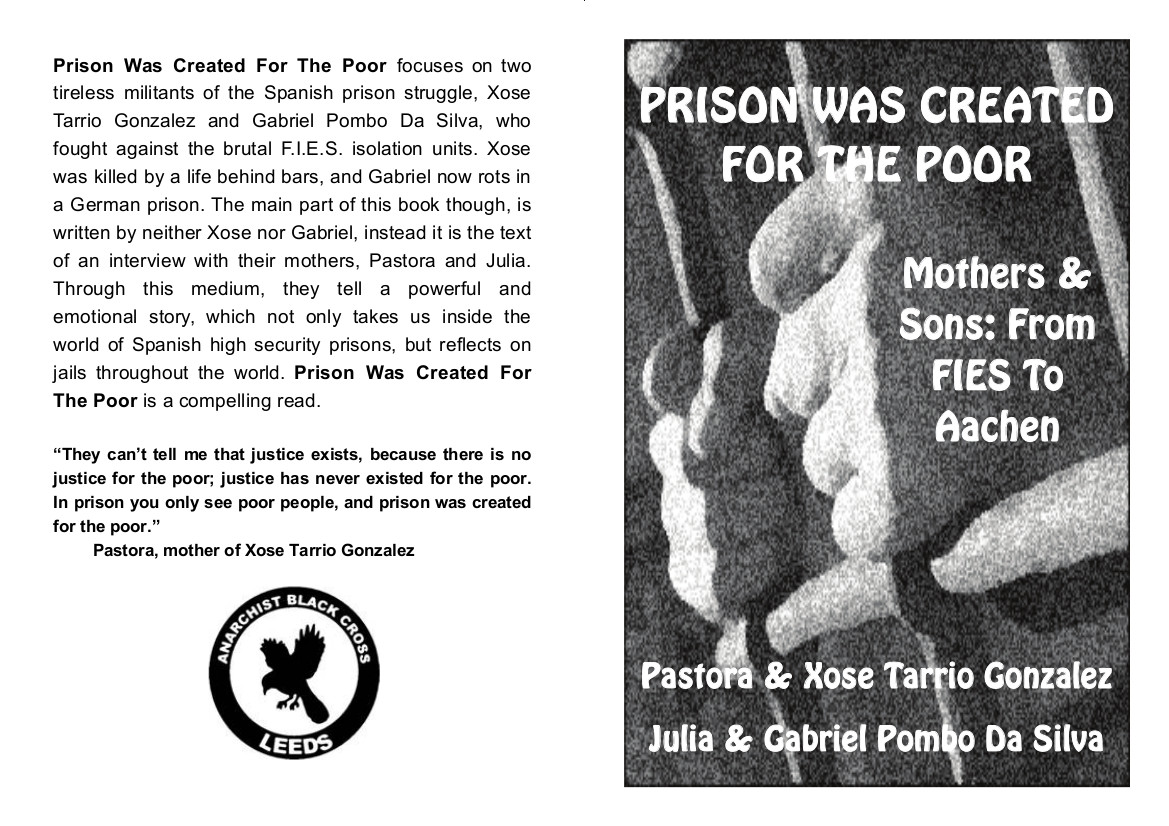 Prison Was Created For The Poor focuses on two tireless militants of the Spanish prison struggle, Xose Tarrio Gonzalez and Gabriel Pombo Da Silva, who fought against the brutal F.I.E.S. isolation units. Xose was killed by a life behind bars, and Gabriel spent the half of his life in various prisons. The main part of this book though, is written by neither Xose nor Gabriel, instead it is the text of an interview with their mothers, Pastora and Julia. Through this medium, they tell a powerful and emotional story, which not only takes us inside the world of Spanish high security prisons, but reflects on jails throughout the world. 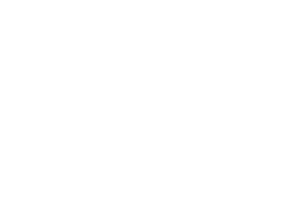