More precisions about the keylogger found in Italy 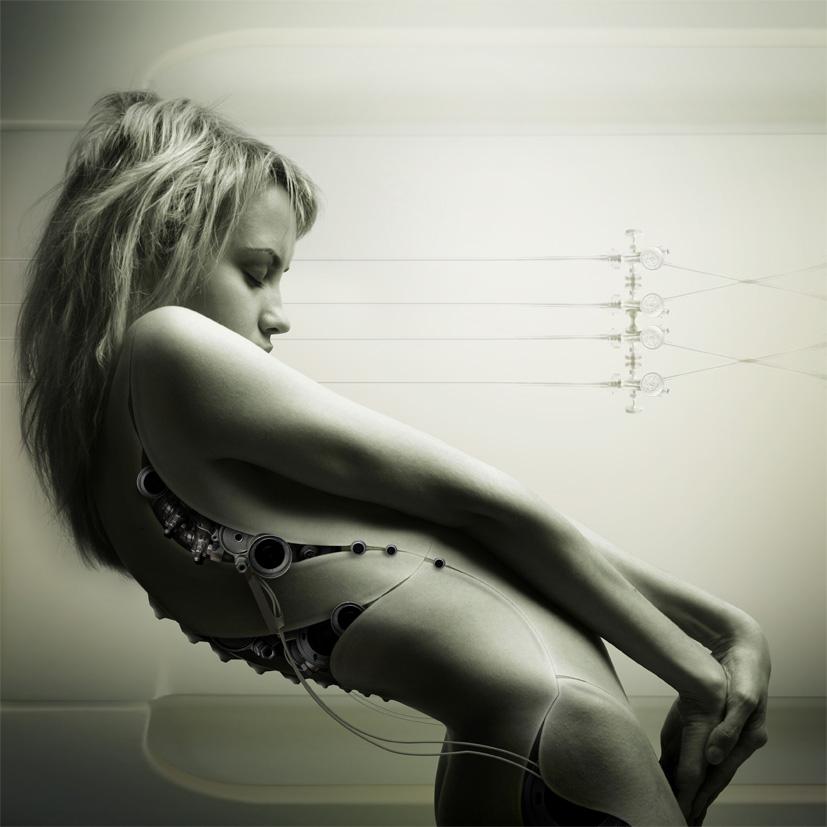 In october 2018, an article was published on several websites about a keylogger surveillance software found in Italy on a computer, and installed by cops. This article can be read in multiple languages :

Although this example of surveillance is rather outside our subject (we want to limit ourselves to studying physical surveillance devices, as mentionned in our call for contributions), we found interesting to talk about it anyway.

The software was supplied to the carabineri (italian cops) by the italian company Neotronic. Below, an extract of the presentation of the software by Neotronic, translated to english :

It should be noted that the NID system (Neotronic Internet Decoder) is able to obtain in clear all the communications sent/received by the targeted user, not protected by unassailable cryptographic techniques. If in the course of the wiretapping encrypted communications emerge (such as Black Berry communications in encrypted mode, Skype, encrypted VoIP, HTTPS web pages, etc.), it is possible to make the content of such communications interpretable, after evaluation of the security measures taken by the user (firewall, antivirus, anti-malware, etc.) and of the applications used, through the use of our IT agent Enhanced Law Enforcement Neotronic Agent (ELENA), which can also provide the periodic snapshoot of the desktop of the target computer, and the text typed on the keyboard connected to the computer used by the target user (including encrypted mail).