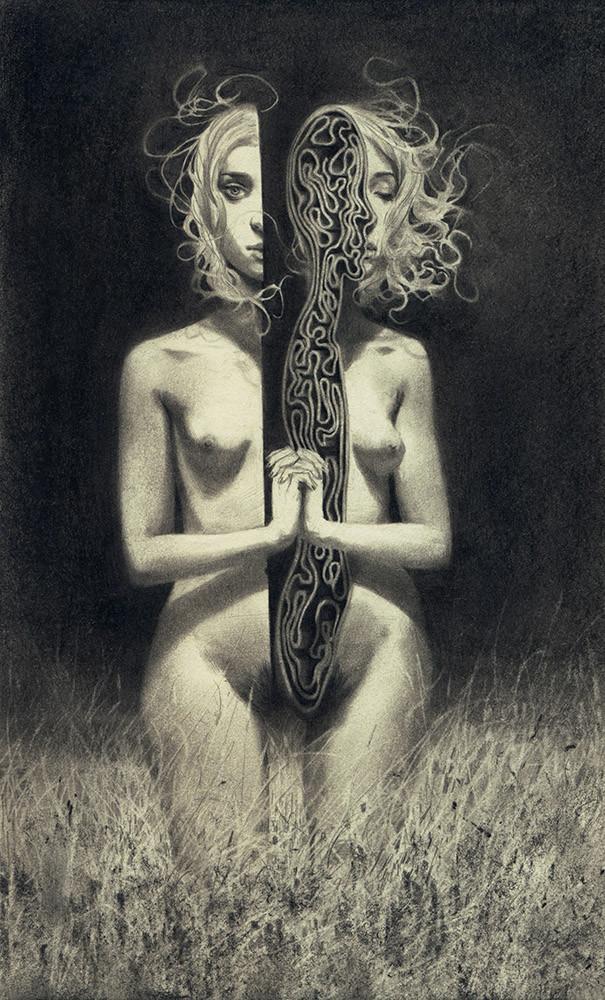 Villa Vegan squat is under eviction! Days of resistance!

In recent days it has come rumor that they want to evict Villa Vegan Tuesday, October 30th.

We believe it is a trust information and we are determined to resist, so let’s make a call to all the people in solidarity reach us to prepare together resistance and mobilization against the eviction. It is welcome anyone who wants to support the place, who has crossed over the years, who has carried on the struggles that here have found complicity, all the comrades who they think that if they want to evict an anarchist space occupied by 20 years must cost him dear.

In all these years of occupation Villa Vegan has hosted comrades from all over the world, has given logistical support to many self-managed projects, especially those from the hardcore punk scene, and a lots of fights, including those of against prison system and in solidarity to prisoners, ecologists and for liberation animal, against racism and CIEs (renamed then CPR), transfeminist queer and against gender violence, antifascist; struggles that refuse relations with institutions and always in opposition to the capitalist system and the state.

With the evacuation of the occupied spaces, the interminable overbuilding, the raids against the migrants, irregular and unwanted people of each type, the urban “redevelopment” of the neighborhoods, the growing militarization and surveillance of the roads, they want to transform the places where we live in the showcase cities useful only to run the economy and in dormitories for those included in the rhythm of production and consumption, closing more and more every possible resistance space. For this reason every eviction does not concern only the specific place that comes attacked but the more general plan of social control by the political and economic power, and must be opposed.

WE INVITE THOSE WHO CAN PASS AND STOP — EVEN TO SLEEP — IN VILLA VEGAN IN THESE DAYS.

This morning Villa’s eviction didn’t happen. We stand ready to defend the place.

In the last few days lots of people came bringing solidarity and we continued organising the resistance together, working on the barricades and discussing on what to do in case of actual eviction.

The Halloween Taz organized by Telos Collective from Saronno has been moved to Villa Vegan, on this blog you can find a communique about the need of occupation as a practice and the decision of moving this event.

We reiterate the call to bring direct support, being present here and organizing together.

NEXT APPOINTMENTS IN VILLA:

— Friday 2nd november: Dinner and public meeting against the eviction

For following updates check the blog.