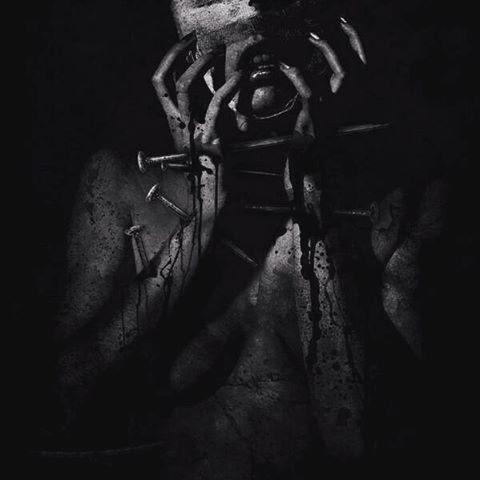 The police began a separate operation called “Operazione Panico” (Operation Panic) on January 31st. At 12:30am the police knocked at the door of several comrade’s houses to notify them of the enforcement of ten provisional measures. These consisted of 3 people confined to house arrest, 4 people given orders to prevent them from leaving the city also forcing them to return by evening to their houses and to sign on a daily basis at the police station. And lastly 3 people were given bail conditions of signing on at the police station everyday.

During the course of “Operazione Panico” 35 people were directly targeted. It also lead to the eviction of Villa Panico, one of Florence’s historic squats which had been occupied for the past 10 years. In total 12 peopl were charged with the offence of “membership of a criminal organisation”. The suspects of this repressive operation are all under investigation for a series of contested events which happened in the city in 2016. These events include an attack with clubs and bricks on the fascist bookshop, an explosion at the same bookshop and distribution of anti-militarist leaflets at a local market which resulted in a handful of people being brought to the police station and charged with “resistance and refusal to provide evidence of identity”. Other events were a fight with police in April following one to many of their usual provocations which ended up in the arrest of 3 comrades (Michele, Francesca and Alessio), a sit in and solidarity demostration/march with those arrested.

Two months following the end of the operation two comrades were imposed a series of repressive measures constantly escalating in their severity from daily signature at the pig station to house arrest. A 3rd comrade was also bailed to sign on daily at the police station. This new wave of repression and arrests were linked to the simple appearance of militant graffiti across the city.

On the 3rd of August, a joint nation-wide operation between the DIGOS (the police special operations unit) , the ROS (the Carabinieri’s special operations unit) and the counter-terrorism police ended up in 8 further arrests: 6 in Florence, 1 in Rome and 1 in Lecce. Five comrades were charged with attempted homicide for the New-eve bombing. The others with the offence of “manufacturing, possession, and transportation of an explosive or incendiary device to a public place”. The second charge relates to a molotov attack against a Carabinieri barracks which happened on the night of the fight against police mentioned earlier.

On Augusts 5th, 6 arrestees were released by the GIP (judge for the preliminary investigation) due to lack of evidence against them. One comrade, Salvatore Vespertino, is still in jail because the authorities claimed to have found traces of his DNA on components used to build the bomb. Paska, another comrade, who should have been released for lack of evidence for the events New Years eve, is still being held in prison for alleged “membership of a criminal organisation” based on evidence gathered during Operation Panico.

As Paska’s case shows, the investigation against persons unknown has therefore been incorporated with Operation Panico. This means that they have adopted the same line of inquiry be it for those charged with “membership of a criminal organisation” or for the several specific offences.

To support the comrades and the legal costs: