Italy: Natascia, arrested for the “Prometeo” operation, was transferred to the prison of Piacenza 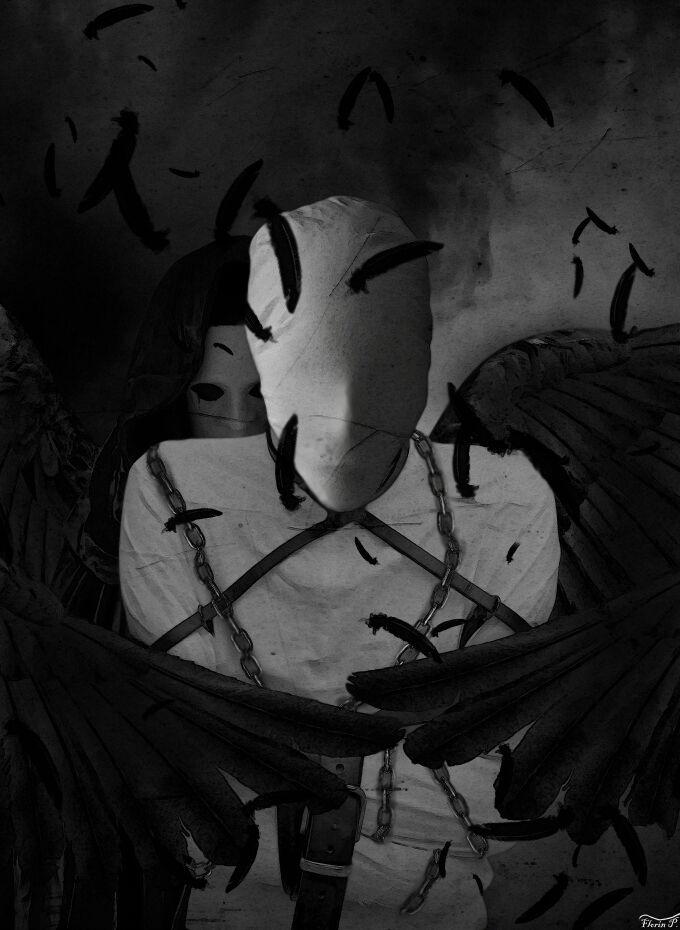 We learn of the transfer, which took place on July 30th, of the anarchist Natascia Savio from the prison of L’Aquila to that of Piacenza. Natascia was arrested on May 21st 2019 in the context of the repressive operation “Prometeo” (“Prometheus”) along with two other comrades, Giuseppe and Robert. The last two have also recently been transferred further, respectively to the prisons of Bancali (Sassari, in Sardinia) and Rossano Calabro (province of Cosenza).

We recall that the main accusation against the comrades is of “attack with the purpose of terrorism or subversion”, as they are held responsible for sending three bomb packages arrived in June 2017 to the public prosecutors Rinaudo (prosecutor in several trials against the antagonist movement and the anarchists) and Sparagna (prosecutor in the trial for the “Scripta Manent” operation) and Santi Consolo, at the time director of the DAP (“Department of Penitentiary Administration”) in Rome. They are not accused of any “associative” crime (such as articles 270 or 270bis, penal code).

Following the transfer of Natascia to the prison of Piacenza, only the anarchist comrade Anna Beniamino (arrested in September 2016 for the “Scripta Manent” operation and sentenced to 17 years in prison in April this year) remains detained in the section AS2 of L’Aquila, a section against which the anarchist prisoners held there carried out the hunger strike from 29 May until the very last days of June, which were also joined by other comrades in other prisons.

Here the addresses of those arrested for the “Prometeo” operation: