Italy: Declaration of Silvia and Anna on the beginning of the hunger strike in L’Aquila prison 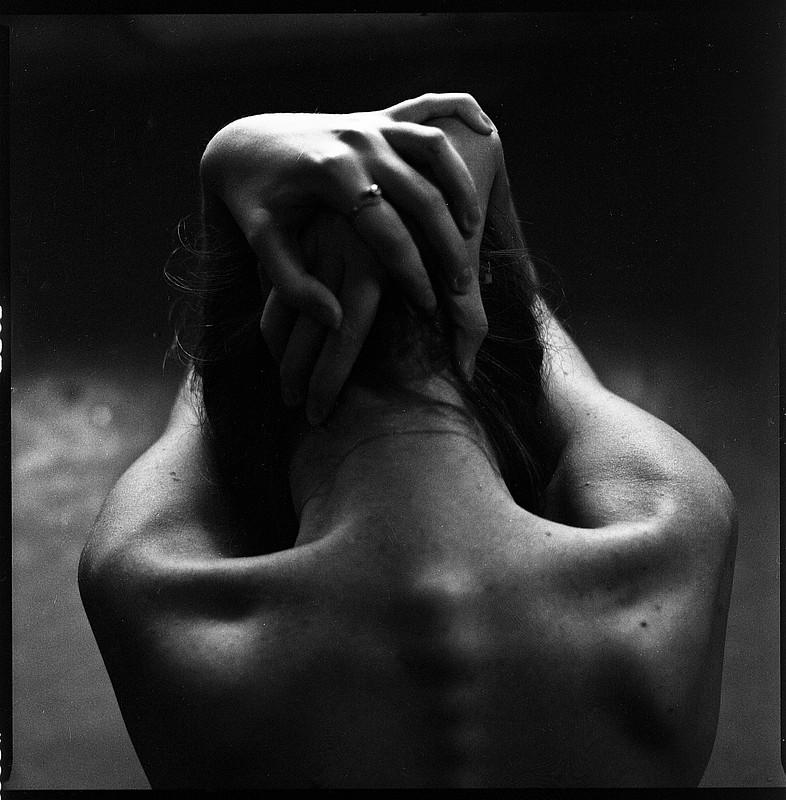 On the morning of May 29, 2019, in the court of Turin was held the first hearing in the trial against some anarchists for the occupation of Corso Giulio 45 (Turin). One of the defendants is Silvia, arrested on 7 February in the context of the “Scintilla” repressive operation and the eviction of the Asilo Occupato in Turin. The comrade via videoconference (which prevents her from being present at the hearings) read a text written by her and Anna announcing the beginning of a hunger strike against the conditions and restrictions imposed in the AS2 section of the prison of L’Aquila (prison conditions comparable to those of detention under the 41bis regime, present right in the prison where they are locked up). We remind that the anarchist comrade Anna Beniamino is imprisoned since 6 September 2016 for the “Scripta manent” operation, for which on 24 April was issued the sentence in the trial of first instance. She was sentenced to 17 years and four other comrades sentenced between 5 and 20 years of prison.
Revolutionary solidarity with the comrades on hunger strike and with all the imprisoned anarchists!

Here is the text by Silvia and Anna:

“We have been detained for almost two months in the women’s AS2 section of L’Aquila, now the detention conditions resulting from a regulation in the odor of softened 41bis are known, here and outside.
We are convinced that no improvement can and will be required, not only for objective and structural issues of the yellow section (ex-41bis): the entire prison is destined almost exclusively to the 41bis regime, so to enlarge the meshes of the regulation by a little section seems in bad taste and impractical, given the even heavier conditions suffered a few steps from here, we can’t not think of how many and how many fought for years accumulating reports and criminal trials. Added to this is the DAP’s clumsy attempt to make ends meet by setting up a mixed anarcho-islamic section, which resulted in a further ban on meeting in the section itself, with an isolation that continues.
There are prison conditions, common or special, even worse than those in L’Aquila. This isn’t a good reason not to oppose what they impose here.
We of this bread will not eat any more: on May 29th we begin a hunger strike asking for the transfer from this prison and the closure of this infamous section”.
Silvia and Anna