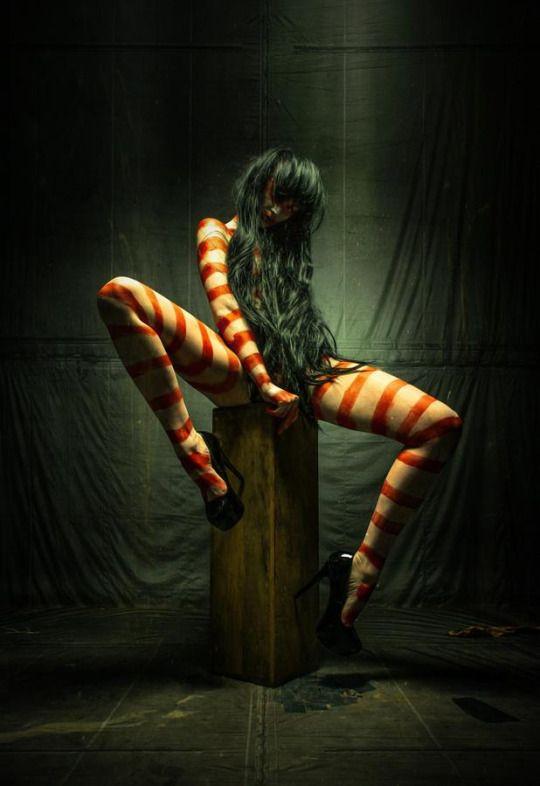 Behind every project there is one or more individuals. Fairly large projects don’t grow by themselves. They need love and passion. When there is no more love, it’s time to move on and build something else.

This project, AnarchistLibraries.net, forks off from The Anarchist Library project, and serves as an international platform for anarchist sites focusing on publishing and archiving texts.

I’ve been involved with The Anarchist Library since the very beginning, formatting texts, building the libraries’ software and assisting in the creation of new ones in languages other than English.

When the people based in the United States involved in the library project decided to publish so-called eco-extremist material, despite the objections which were raised, existing problems and divergences came to light. What to publish? Where is the line drawn? Who decides and on what ground? With whom does one want to work? The U.S. group decided that they are the library and they have the final word.

At this point, I’m not comfortable anymore with the English speaking library claiming to be THE anarchist library and being the project’s flagship: anarchistlibraries.net was born. This name should better express the spirit of the project (a net of anarchist libraries) as I’ve always seen it.

Each library has always been its own project, regardless of the domain name. Each library takes responsibility for its publishing choices.

I think that idea of building THE anarchist library is flawed. I prefer the idea of having smaller libraries (or even sites) loosely connected, even in the same language but maintained by different people, than having THE library. The global search function provided by this site is a step forward in this direction: let’s keep the sites (and the folks) separated, but keep them together for the comrades searching for anarchist texts.

If you want to create an anarchist library in a new or in an existing language, or even a small anarchist site where you would like to have the same set of features as the libraries (EPUB/PDF generation, bookbuilder, mirroring, etc.) you are welcome to write to the mailing list anarchistlibraries@inventati.org (for a library) or to me directly (for a site) so we can discuss it and make it happen.