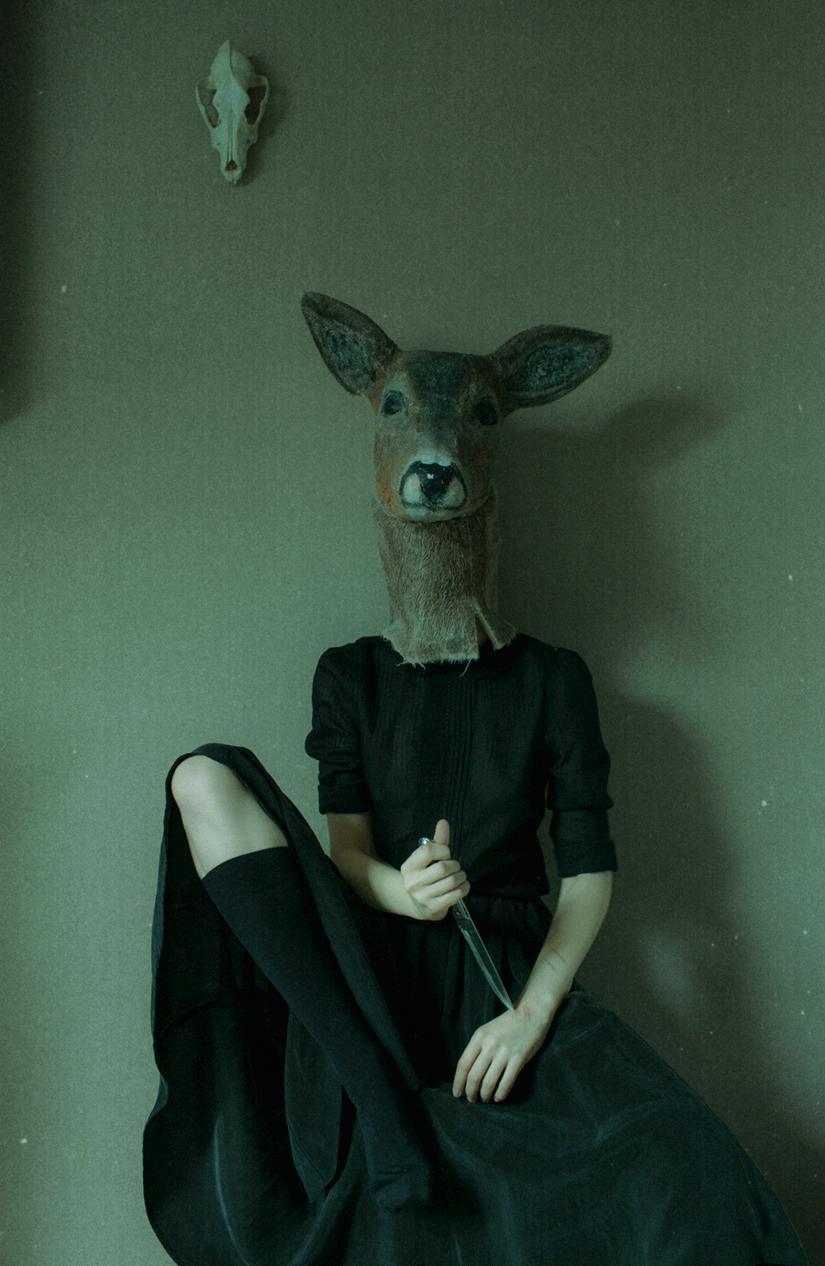 “Panico” operation: Anarchist comrades Giovanni Ghezzi and Pierloreto Fallanca (Paska) under house arrest
We learn that the precautionary measure of house arrest has been ordered for imprisoned anarchist comrades Giovanni and Paska, accused (along with comrade Ghespe) of an explosive attack against the fascist bookshop “Il Bargello” on 01/01/2017 (when one of the police bomb-disposal squad was seriously wounded). [Note: They were arrested on August 3rd, 2017, in the context of a repressive operation wich involved eight arrests, some searches and the eviction of “La Riottosa” squat in Florence].

Updates from L’Aquila prison on 20 June
The health conditions of the companions Anna and Silvia [on the hunger strike since May 29] are good. Today the director of the prison is back in section, who reported having put pressure on the D.A.P. [prison administration department] so that the situation changes. Unfortunately, today Natasha was transferred from Rebibbia to L’Aquila [she was arrested on May 21st for the “Prometeto” operation]. The comrades report having heard loudly the beating of the bars Also today. They started hearing about it last Monday after the news of the hunger strike was broadcast on the regional TG; so yesterday, at lunchtime, and precisely today. We will have confirmation of what is happening inside the prison only after the next meetings [with the imprisoned comrades]. Shortly more updates. In the meantime we invite all to the demo in front of the prison of L’Aquila, which will be held Sunday, June 23 at 3:00 pm.

“Panico” repressive operation: Ghespe transferred to house arrest
Yesterday, Friday 21 June, after almost 2 years of detention [he was arrested on 3 August 2017], house arrest for Ghespe was accepted, with all restrictions, but with the possibility of colloquy an hour three times a week, to bring him the shopping. Send a big hug to everyone! [Note: The other two anarchists in prison for the “Panico” operation, Giovanni and Paska, were also transferred to house arrest.]