Italy: “Renata” operation — Stecco transferred to the prison of Ferrara 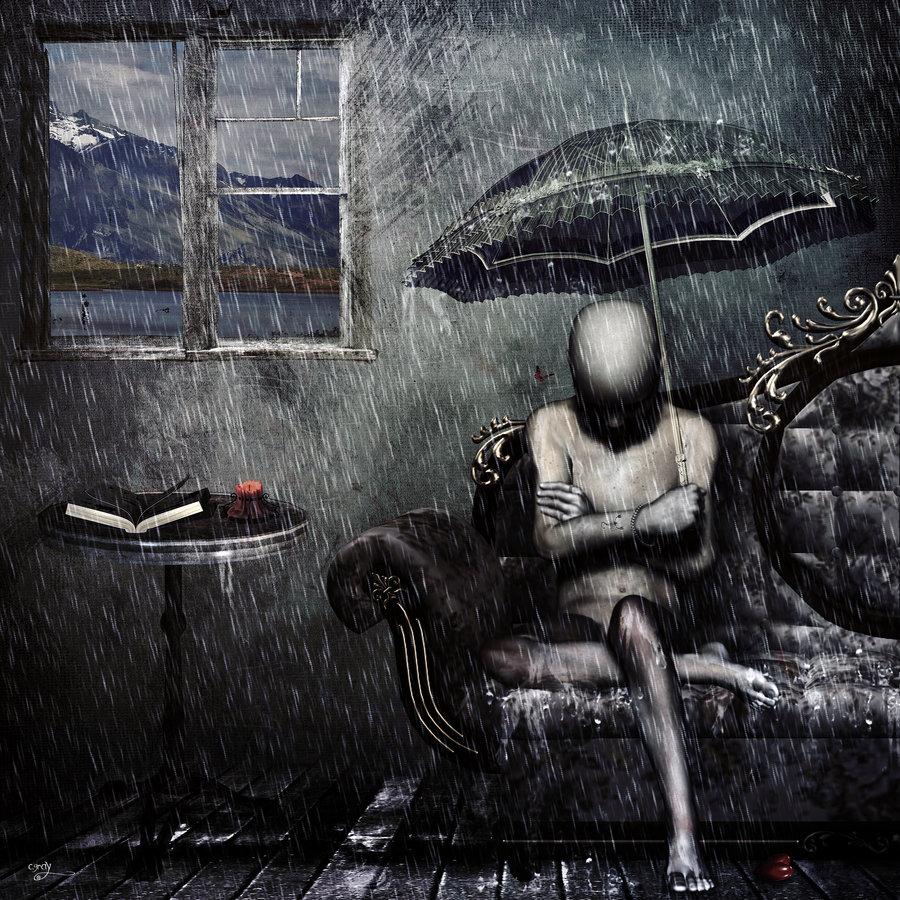 We inform that anarchist comrade Luca Dolce, known as Stecco, was transferred from the prison of Tolmezzo (in the province of Udine) to the prison of Ferrara, precisely in the AS2 section (“High Surveillance 2”) where are imprisoned the anarchist comrades recently sentenced in the first instance trial for the “Scripta manent” operation. Stecco has been in prison since February 19, 2019, arrested along with seven other anarchists in the context of the repressive operation called “Renata”.

On May 9, five anarchists imprisoned for this repressive operation were transferred to house arrest: Agnese (who had recently been transferred to the new AS2 section in the prison of L’Aquila), Giulio, Roberto (who were detained in Tolmezzo), Andrea and Nicola (who were detained in Ferrara). Only comrade Luca Dolce (known as “Stecco”) remained in prison due to other final sentences. While another comrade, Sasha, who was also arrested on 19 February and immediately placed under house arrest, had this last “precautionary measure” transformed into an obligation to stay and return home from 9.00 pm to 7.00 am.

We also recall that in the month of March, following a court decision that considered the allegations and aggravating circumstances of “terrorism” to be non-existent, has fallen the accusation of “subversive association with the purpose of terrorism and subversion of the democratic order” (art. 270bis) of which a part of the arrested comrades were initially accused, and the hypothesized crime has become that of “subversive association” (art. 270). The charges relating to specific facts (“interruption of public service”, “damage”, “sabotage of telematic devices”, “fire” and “transport of explosive material”) are unchanged.