Italy: “Prometeo” operation — Natasha was transferred to the Rebibbia prison in Rome 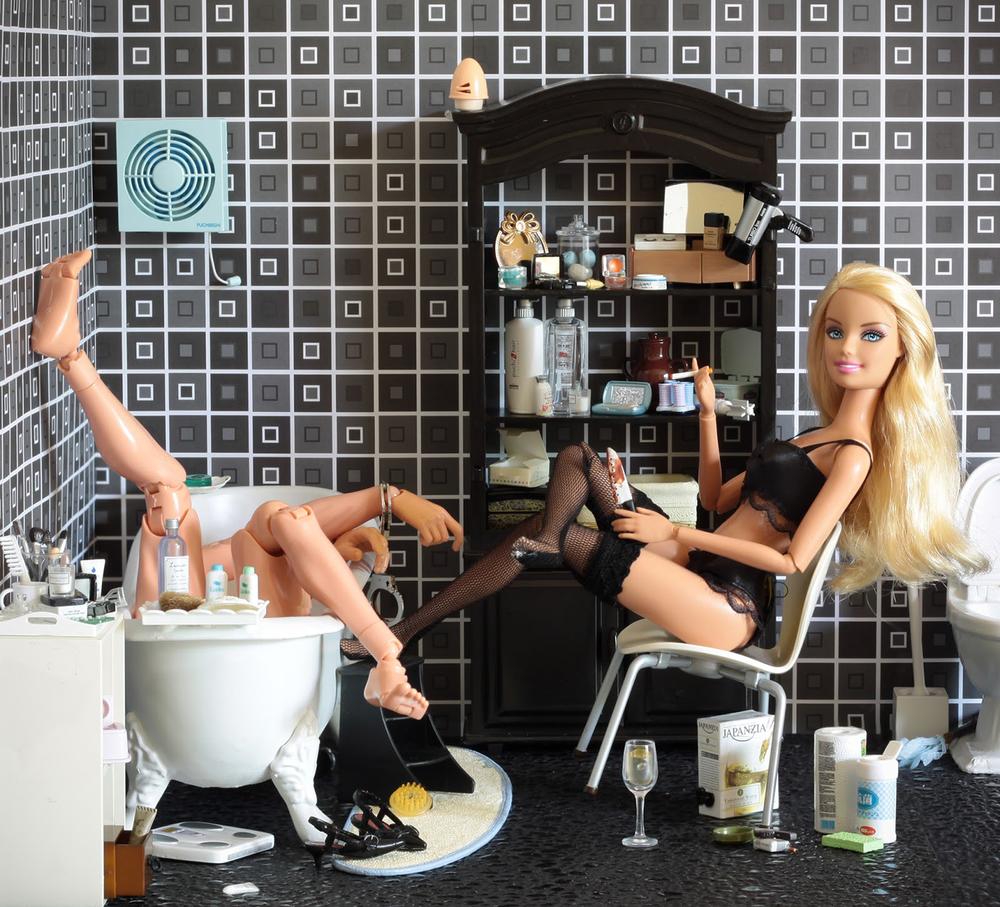 Natascia[1] was transferred from the prison in Gradignan, near Bordeaux (France), to the Rebibbia women’s prison in Rome. Here the address:

Here the addresses of the other arrested comrades:

[1] Natasha, Beppe and Robert were arrested on Tuesday 21 May 2019 in the context of a repressive operation called “Prometeo” (“Prometheus”) and carried out by the ROS of carabinieri. Some searches have also been carried out. The main accusation is of “attack with terrorist or subversive purposes”, as they were held responsible for sending three bomb packages arrived in June 2017 to the p. m. Rinaudo (prosecutor in many trials against the antagonist movement and the anarchists) and Sparagna (prosecutor in the trial for the “Scripta Manent” operation) and Santi Consolo, at the time director of the DAP (“Department of Penitentiary Administration”) of Rome. They have not been accused of any “associative” crime (such as articles 270 or 270bis, c. p.).