Complicity, Not Debt: An anarchist basis for solidarity 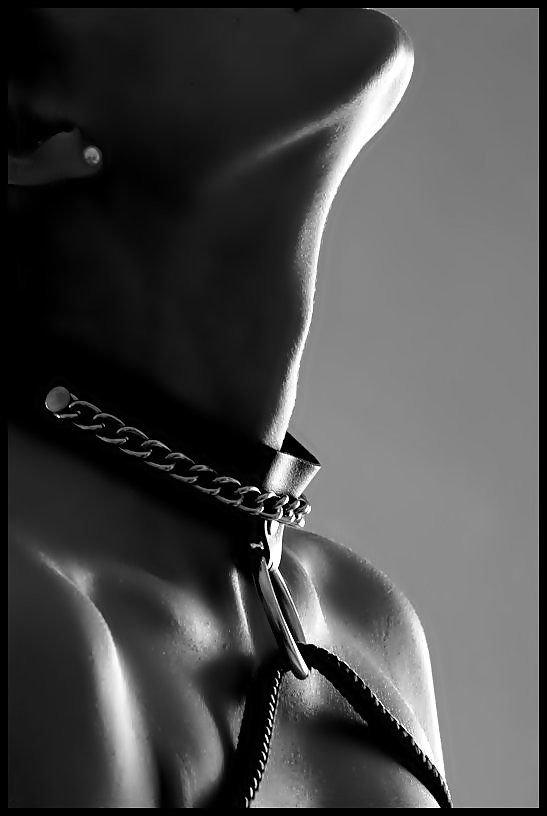 “We owe each other nothing, for what I seem to owe to you, I owe at most to myself.” — Max Stirner

None of us owes anyone anything. This should be a guiding principle behind all anarchist practice. All systems of power, all hierarchies and all economic relationships are justified by the idea that each of us as individuals owes her existence to the collectivity that is this social order. This is a debt without end, an eternal obligation that can never be fulfilled, which keeps us chained to a cycle of activity that maintains this society. Our aim as anarchists and insurrectionaries is the complete overturning precisely of this cycle of activity, of the social relationships that rule over our lives. What better place to start than the absolute refusal of the most basic of economic and political principles: debt.

Unfortunately, much of the social struggle that is currently going on bases itself on economic/political assumptions, and particularly that of debt. People speak of reparations, of getting what is owed, what is one’s by right. This even extends into the way we talk of class struggle when the idea of “taking back what is truly ours” is taken to mean that which we have a right to because we have “earned” it — i.e., the idea that “the product should belong to the producer”. This way of conceiving class struggle keeps it firmly within the economy, which it is in our interest to destroy.

The economic/political methodology of struggle opposes privilege with rights. In doing so, it assumes that the individual is dependent upon a higher power, the power that grants rights and privileges (i.e., the existing social order). In fact, rights and privileges are really the same thing: limited freedoms that a higher power grants to one due to some inherent or earned value that this power recognizes in one. Thus, the opposition of rights to privilege is a false opposition. It is nothing more than a disagreement over how the higher power should value us and an appeal to it to recognize our value. As such the struggle for rights is nothing more than a struggle to sell oneself at a higher price. At its most radical, it becomes the attempt to sell everyone at the same price. But some of us do not want to be sold at all.

The kind of “solidarity” this method of struggle creates is a relationship of service based on the conception of debt. When you demand that I give up “my privilege”, you are not just demanding that I sacrifice something to your conception of struggle. More significantly, you are assuming that I recognize this privilege, define myself in the terms necessary for earning it and owe it to you to give it up. To use an example, let’s say that you demand that I give up my male privilege. There are a few assumptions in this: 1) that I see myself as essentially male; 2) that I own this privilege and can thus dispose of it as I will; and 3) that I owe it to you to give this up, i.e., that I have a debt to you due to my maleness. But I do not, in fact, see myself essentially as a male, but rather as a unique individual, as myself. You may correctly respond that this sexist society, nonetheless, does perceive me as male and grants me specific privileges as such which act to your detriment. But here we see that I do not own this privilege, nor do I own the maleness upon which it is bestowed. Rather these are imposed on me by the social order. The fact that they may work to my advantage in relation to you does not make them any less an imposition upon me as a unique individual. In fact, this advantage acts as a bribe through which the rulers of this society attempt to persuade me not to unite with you against it. But this bribe will only work to the extent to which I perceive the advantage of the male privilege granted to me by this society to be of greater value to me than my capacity to define my own sexuality and create my relationships with others of whatever gender on my own terms. When I recognize this society as my enemy, I recognize all the privileges and rights that it grants as enemies as well, as impositions and limitations it places upon my individuality. Since male privilege is something granted, and therefore, defined and owned by the social order, even if we remain within the economic/political framework of struggle, it is not I, but this social order that is in debt to you. But as we have seen above, the very conceptions of “privilege” and “right” depend upon the idea of a rightful dispenser that stands above us and decides what we deserve. The social order is that dispenser. Thus, it cannot be said that it owes you anything. Rather it dispenses what it owns on its terms, and if you disagree with those terms, this does not make you its creditor, but its enemy. And only as the enemy of this social order can you truly be the enemy of privilege, but then you also become the enemy of “rights”. As long as you do not decide to reestablish “rights” by appealing to a higher authority, for example, a better future society, you are now in the position to begin the struggle to make your life your own. At this level of total hostility to the existing social order, we can meet in true solidarity based on mutuality and complicity, uniting our efforts to overturn this society.

Ultimately, any form of solidarity that rests on an economic/political basis — on the basis of debt, rights and obligations, sacrifice and service — cannot be considered solidarity in an anarchist sense. From the economic/political perspective, “freedom” is a quantitative term merely referring to relatively lower levels of restriction. This view is summed up in the statement: “Your freedom ends where mine begins.” This is the “freedom” of borders and limits, of contraction and suspicion — the “freedom” of sacred property. It makes each of us the prison warden of the other — a very sorry basis for solidarity.

But as I see it, the anarchist conception of freedom is something qualitatively different from restriction. It is our capacity as individuals to create our lives on our own terms in free association with others of our choosing. When we conceive of freedom in this way, there is the potential for us to encounter each other in such a way that the freedom of each of us expands when it meets the freedom of the other. This is the basis of mutuality; our coming together enhances each of us. But in the world as it currently exists, there are many with whom a relationship of mutuality is not possible. Those who hold social and political power, those who hold wealth as their sacred property, those whose social task is to maintain the order of domination and all those who passively put up with this order act to restrict my freedom, to suppress my capacity to create my life on my own terms and to freely associate with others to achieve this aim. The masters of this world and their guard dogs impose their terms upon my life, forcing predetermined associations upon me. The only possible relationship I can have with them and the social order they uphold is that of enmity, of complete hostility. I discover the basis for mutuality precisely in those others who are enemies of the rulers of this world and their lackeys, those who strive to take back their lives and live them on their own terms. And this is where mutuality — the recognition that one’s freedom can expand where it meets the other’s freedom — becomes complicity. Complicity is the uniting of efforts in order to expand the capacity for individual self-determination against the world of domination. It is the active recognition that the rebellion of specific others expands one’s freedom and, thus, it finds ways to act together with these others against the forces of domination and social control. It is not necessary to know these others personally. They may be carrying on their struggle half a globe away. It is only necessary to recognize our own struggle in their struggle and to take appropriate action where we are. Not out of charity or a sense of duty, but for ourselves.